Asda is the first supermarket to kick off its Christmas campaign with the launch of its ‘Bring Christmas Home’ ad, which will hit TV screens tonight.

Marking the first major piece of work Asda has done using AMV BBDO, which it signed up earlier this year, the ad sees Santa launch a flaming Christmas pudding into the air before an avalanche of dancing skiers, Santas on motor bikes, cowboys riding Christmas trees and even stunt driving Yetis – all laden with Asda food, gifts and George clothing – descend down a snowy mountain to bring Christmas home to an excited young girl.

Set to the classic festive song Christmas (baby please come home), the 60-second spot has been created to “capture the spirit of excitement that is bringing Christmas home”.

“We really wanted to hone in on a universal feeling about Christmas that people could relate to,” Asda’s chief customer officer, Andy Murray, explains.

“The one thing we all kept coming back to was the sense of excitement that comes from preparing to bring your nearest and dearest together, how crazy and chaotic it can feel, but ultimately how all the effort results in something wonderful when you bring Christmas home.” 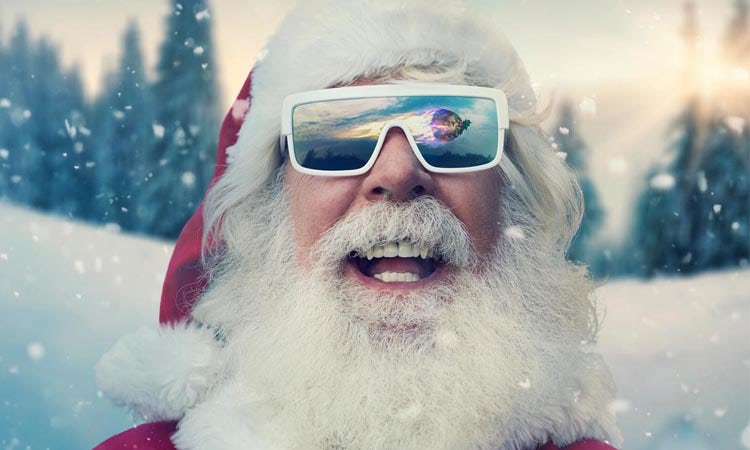 Hundreds of Asda and George products are featured in the ad, with the supermarket showcasing a number of its ‘hero’ products for the festive season. Asda colleagues also make an appearance after it held open auditions for the chance to be part of the campaign.

Murray adds: “Our colleagues play such a vital role in bringing Christmas home for our customers, it was only right that they were part of our festive cavalcade.”

The campaign will launch on ITV at 7.15pm and will also play out on Channel 4 during Gogglebox and Great British Bake Off: Extra Slice.

In addition to the 60-second spot, Asda will also air three 30-second adverts throughout the festive period, showcasing more of Asda’s food, gifting and party offering across both Asda and George. 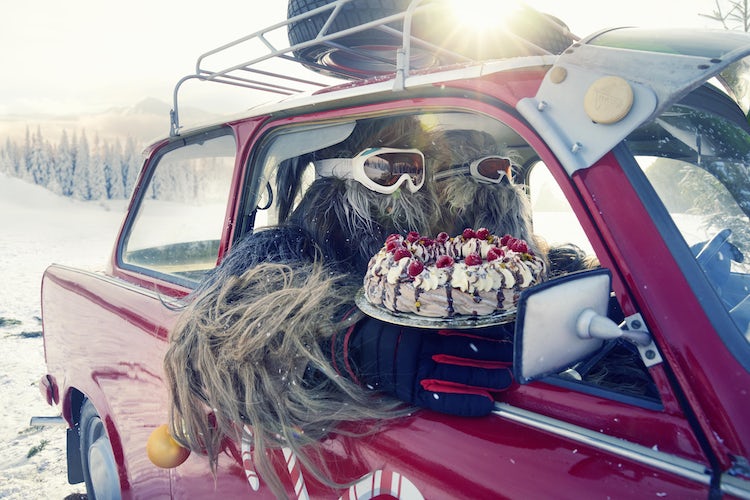 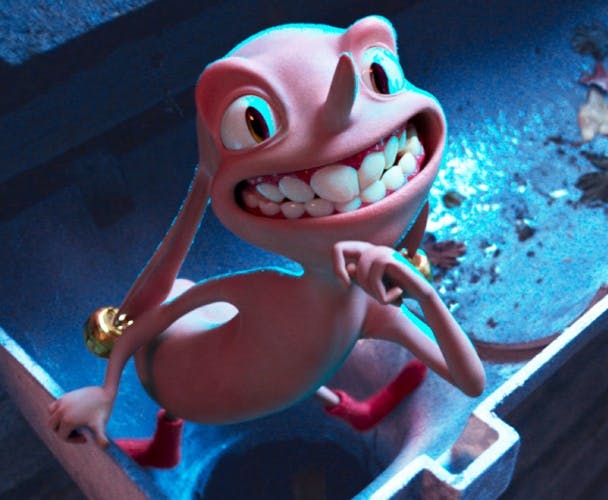 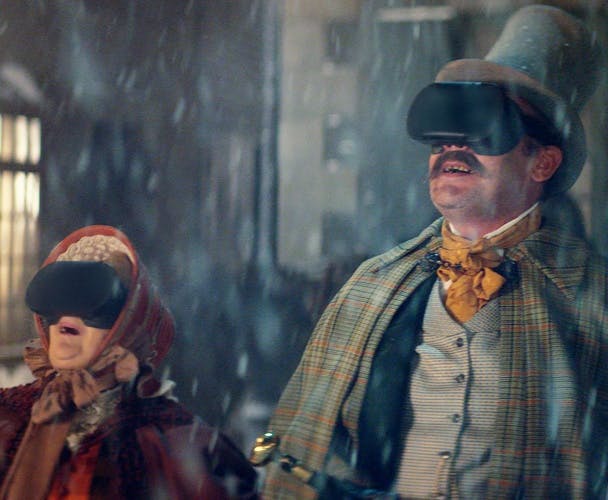 From carol singers using tablets in place of hymn books, to a woman using a voice assistant to play Christmas tunes, Currys wants to showcase the “transformative power” of technology in its 2018 festive ad – but only until 24 November.