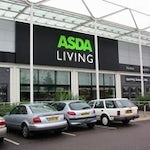 Bond, who has been with the retailer for 16 years, is to become the chairman of the Wal-Mart owned supermarket giant.

Clarke’s annointment follows the resignation of merchandising officer and managing director Darren Blackhurst, who was being touted as the favourite insider to get the top job, and who joined the retailer from Tesco nearly five years ago.

It is thought a formal announcement will be made early next week.

Asda reported record results in 2009, with like-for-like sales up 6%, but its market share has been slipping in recent months due to strong competition in the UK.

Procter & Gamble is to embark on a massive marketing campaign for the launch of Pampers Dry Max. P&G says Dry Max is the biggest innovation in nappies in the last 25 years.

T-Mobile has unveiled its latest advertising campaign, which will seek members of the public to reveal the theme for their perfect night in. 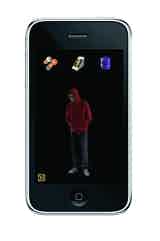