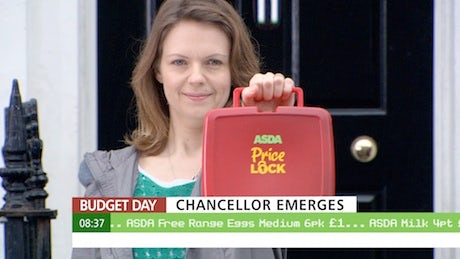 The UK’s second biggest supermarket says sales from stores open for a year or more grew 1.3 per cent in the 14 weeks to 12 April, up from the 0.1 per cent reported in the fourth quarter. Market share, however, remained flat at 17.9 per cent.

Unveiling the numbers at a presentation to journalists today (16 May), chief executive Andy Clarke says the retailer is “happy” with the performance in an economic environment that remains “challenging” for its customers.

He claimed savings made by efficiency improvements in its supply, manufacturing and distribution processes have enabled it to cut base prices more widely than rivals. “Gimmick” free price promotion initiatives such as Price Lock, which fixes prices for “essential items” such as milk and bread for a set period, and investment in 50p and £1 lines, have helped drive growth, Clarke added.

“We are now the biggest pound shop in the UK with thousands of £1 prices. This allows customers to shop with confidence,” he added.

Online sales grew by 16 per cent, the Wal-Mart owned retailer says. It plans to double the number of stores offering “click and collect” services to 200 by the end of the year.

Click and Collect now accounts for 4 per cent of grocery sales, it adds.

Asda has also developed an app in partnership with Wal-Mart that allows users to scan items themselves in-store and add up the cost of their shopping before they get to the check-outs. Data collected will be used in planning marketing activity. 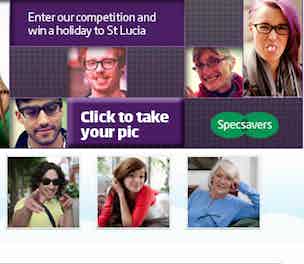 Specsavers is set to use a ‘first’ of its kind format on Skype, using the service’s video capabilities to encourage users to engage with its ads. 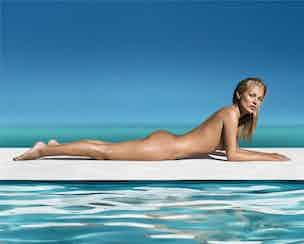