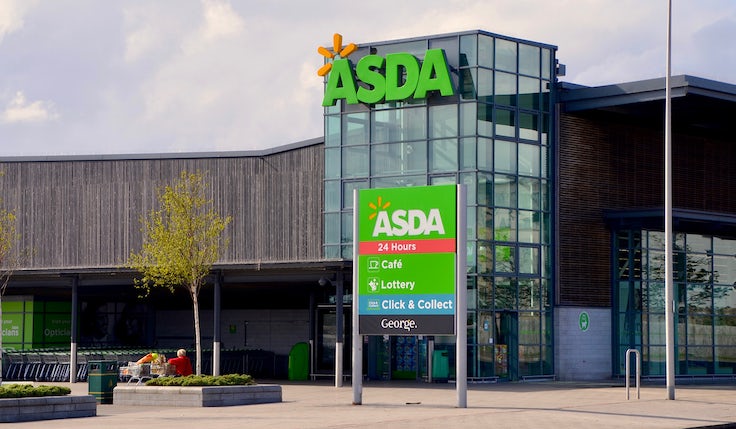 Asda has hired a new marketing boss as it attempts to kickstart growth amid an increasingly competitive grocery sector.

Anna-Maree Shaw will join the UK supermarket as chief customer officer, replacing Andy Murray. He is heading back to the US (where Asda’s parent company Walmart is based) after four years leading the customer and marketing function at Asda.

Shaw is currently based in Australia and managing director of her own company, Customer Dialgoue. Her most recent role has been helping the University of Queensland develop its digital strategy and roadmap as it overhauls its customer experience.

Prior to setting up Customer Dialogue, she held a number of top marketing jobs in Australia at brands including comparethemarket.com and jeweller Michael Hill. She has also worked in the UK in a variety of roles at Sainsbury’s and as senior account manager for Tesco at agency EHS Brann (since bought by Havas).

Shaw replaces Murray, who was parachuted in from Walmart with the aim of overhauling its value proposition, transforming its stores and rethinking its marketing strategy. To do that, he brought agency AMVBBDO on board to lead on its advertising activity with a focus on being faster, simpler and more cost-effective.

Murray is also a member of the Marketing Week Top 100 Marketers.

Shaw is one of a number of changes to the executive board at Asda as CEO Roger Burnley looks to kickstart growth. Anthony Hemmerdinger, currently senior vice-president of operations, has been promote to chief operating officer in a move that expands his remit across technology and property; Mark Simpson will join the board as chief supply chain officer.

Burnley says: “As we kick off 2020, I am very confident that not only do we have the right team in place, but also the right strategy to make sure we can continue to serve our customers and grow our business, not just for this year but beyond.”

Asda is thought to be preparing for an IPO as owner Walmart seeks to offload the business to concentrate on its core US operations. It had attempted a merger with rival Sainsbury’s, but this was ultimately stopped after an investigation by the Competition and Markets Authority into concerns over the impact on competition in the grocery market.

Since then, Asda has struggled for growth. Its most recent results, for the three months ending 30 September 2019, the supermarket’s like-for-like sales dropped by 0.5%. The latest figures from Kantar show its total sales over Christmas falling by 2.2%, the second worst festive performance of all the major grocers. 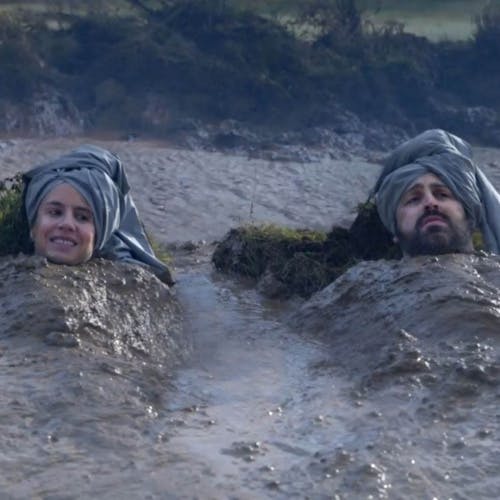