Mumsnet told Marketing Week that the ad was the subject of more than 1,000 posts on its forums in less than 24 hours after its launch earlier this week and even today (9 November) Twitter users are still debating whether the ad is sexist or not.

To its credit, on Asda’s own social media pages, the response from its fans and followers have been positive on the whole. The ad has received more than 23,000 likes on its Facebook page and attracted comments such as “At last! An advert that’s REAL!” and “Did Asda have a hidden camera at my house last year!!!! So bloody true!!”.

While the majority of its own community is largely in support of the ad (80 per cent of its customers are mums, Asda claims), elsewhere on social media the fires are being stoked by offended individuals and campaign groups.

Fathers4Justice is encouraging its supporters to complain about the ad directly to the Advertising Standards Authority – which may have driven the sharp acceleration in official complaints, which currently stands at 160, from just 24 on Tuesday. The campaign group is also preparing to stage sit-in protests at Asda stores next week to raise the profile of their quest to get the ad off the air.

Meanwhile, as the action against the supermarket is heating up, Asda’s most recent Facebook page posts include a shot of Jedward “cooking”, a tempting picture of its new Tart au Chocolat and a post extolling the virtues of sausages. Its last three tweets are about a special offer on Baileys, a George at Asda competition and a re-appearance of the tart.

It’s as if nothing had happened.

The problem for Asda is that something has happened this week and it could escalate into a major issue. The volume of complaints to the ASA in the short amount of time has led to the advertising watchdog launching a formal investigation. That investigation could potentially result in the ad being banned from broadcast in the most lucrative shopping period for the supermarket.

Asda is issuing a statement to members of press who request it, which apologises for any offence caused to mums and dads. However, that statement is nowhere to be found on its press site or social media platforms.

While it could be argued that issuing a public statement would add fuel to the fire for all those determined to see Asda punished for the ad – people who may not even shop at the supermarket – the company is failing to reassure its actual customers who were genuinely upset by the ad that it never intended to offend them.

As Asda stays mute on social media about the issue, the “sexist” accusations are snowballing as debate about the continues to circulate – the row has even been reported by news organisations in Australia and the US.

Asda needs to take ownership of the problem quickly because its reputation is on the line. It needs to put a public face to its statement and discuss the steps it is taking to put things right.

When LinkedIn took more than 12 hours to tell users it had been hacked earlier this year, its brand reputation suffered as a result, while O2’s quick and on-brand response to inform customers about a network outage led to some customers calling for its social media team to get a promotion. Asda should take note and reach out to its customers to let them know it has heard them and to explain its actions – even if the matter is arguably more trivial than the potential compromise of user data.

Whether the ad is sexist or not is still up to debate, but there’s no sensible argument for Asda seemingly attempting to ignore the issue in the hope it will go away quietly – especially when groups as vocal as Fathers4Justice are weighing in. 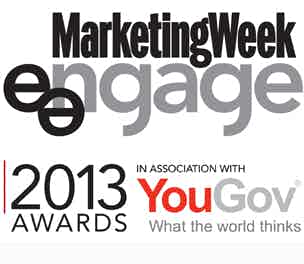 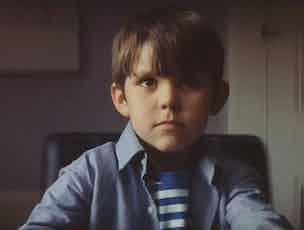 John Lewis is looking to build excitement for its 2012 Christmas ad campaign by taking the unusual step of running trailers on Channel 4 building up to the launch of the full ad later this week. 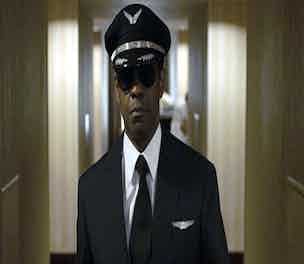 AB Inbev says it is “disappointed” with Paramount Pictures for the way the Budwesier brand is portrayed in the latest Denzel Washington movie Flight because the drink is featured in scenes depicting alcohol misuse.