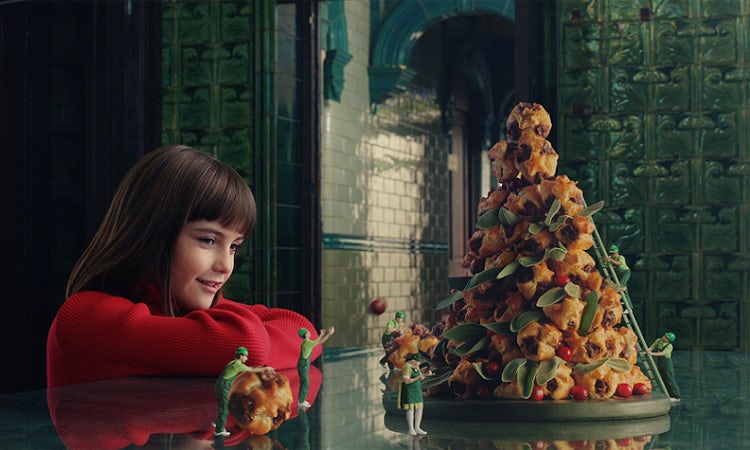 While it’s still only three days into November, the Christmas ad season is very much up and running, with Asda the latest brand to launch a festive TV campaign.

The ad, which was created by Saatchi & Saatchi, is notably more cinematic and emotive than Asda’s previous more price-driven Christmas ads. It is built around Asda’s fictional Christmas workshop, the Imaginarium, where a little girl and her grandad – who are both styled very much in the spirit of Willy Wonka and the Chocolate Factory – sneak in to watch eccentric workers creating magical treats for the festive season.

Speaking to Marketing Week, Asda’s chief customer officer Andy Murray admits that in the past the brand’s price-focused advertising was perhaps too functional. He believes the latest Christmas campaign shows the brand now has a different approach to talking about value.

READ MORE: Asda returns to sales growth but brand recovery is still some way off

The ad’s upbeat message comes amid a sustained period of falling consumer confidence scores, rising interest rates and retailers such as John Lewis warning consumers will be less prepared to spend big this Christmas. However, Murray insists Asda’s research has shown a very different sentiment.

“We brought in customers for focus groups around Christmas back in July and were expecting to hear about Brexit concerns and a reality that was very depressing – in fact, what we heard was the complete opposite,” he explains.

“People really want to forget all the negative stuff and have a great upbeat Christmas. I don’t think the tone of our ad is different to the tone of general customer sentiment.”

In August, Asda reported its first quarterly rise in sales for three years. Sales, excluding petrol, rose 1.8% in the three months to the end of June as the supermarket claimed consumers were responding positively to in-store improvements and price cuts. Meanwhile, just last week it announced the appointment of former Sainsbury’s retail and operations director Roger Burnley as its new CEO.

According to Murray, who joined Asda as chief customer officer back in February 2016, the appointment of Burnley coincides with confidence returning to the brand’s advertising.

“The growth and sales momentum comes as we build more confidence with our advertising. If you look at the Halloween ad we recently did it showed so much more personality than previous years,” he claims.

There could be some truth to these claims. Over the last year, Asda’s ad awareness score has risen 2.1 points to a score of 14.1, according to YouGov BrandIndex. This rise is deemed ‘statistically significant’ and places it eighth on a list of the UK’s 26 biggest supermarket brands.

However, over the same period direct rivals such as Tesco, Iceland, Aldi and Morrisons have also made significant gains on ad awareness. And with competitors Tesco and Morrison currently growing sales at a faster rate than Asda, the Walmart-owned brand still has lot of work to do to ensure the current green shoots can be sustained.

Ultimately, Murray says Asda will continue to focus on its two primary drivers – price and quality. He says loyalty in the supermarket sector has fundamentally changed, therefore Asda has to evolve how it targets shoppers.

He concludes: “This year, customers who were shopping less frequently with Asda have returned with more trips than before. But it’s worth noting these shoppers now hop around – for example, we share shoppers with Aldi.

“We don’t have exclusive groups of customers anymore as there’s always movement and it’s such a fragmented market place. Therefore, it’s all about giving them the best possible experience when they do decide to come into an Asda. We don’t want to overpromise in our advertising and under deliver in our stores.” 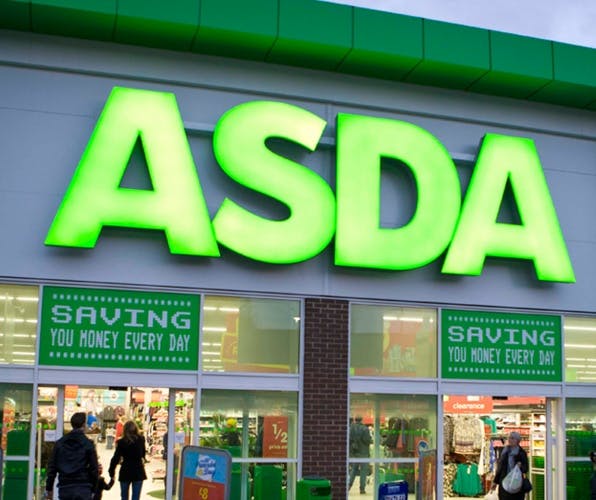 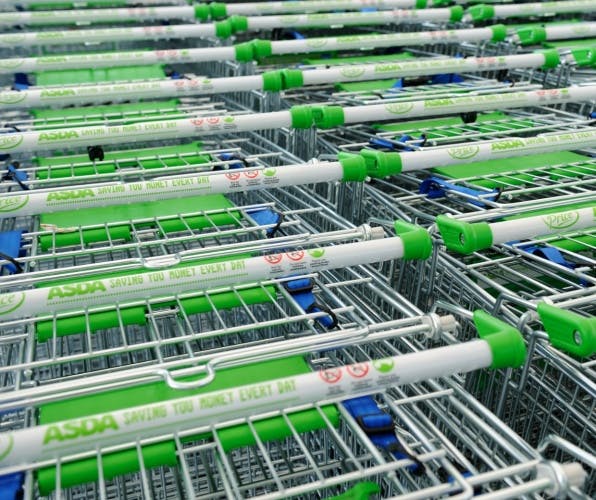 Asda posts first increase in sales for three years as it says focus on price and customer experience has helped attract new shoppers.