The digital approach features Asda’s first significant presence on Instagram, where it will showcase different products from its Christmas food range each day up until 25 December, and activity across YouTube, Twitter, Twitter and Google.

The Google partnership, Asda claims, will be an “industry first partnership”. However, it did not provide Marketing Week with concrete details as this story went live.

The content-driven approach will also include the video series ‘Dogs Do Christmas’ and a spoof training academy for staff, as well as visual content to tie into the upcoming Star Wars film.

“It’s a cracker of a campaign – it’s about indulging on quality food, fantastic decorations, fun clothes and incredible efforts to get together, and depicts it all with personality,” says Barry Williams, Asda’s chief customer officer.

The 60 second TV ad – which is very much in line with the upbeat, pop-music montage style of Asda’s 50th anniversary campaign in July – does not feature a narrative and instead showcases different themes such as kisses under the mistletoe and a family falling asleep after Christmas dinner. It also retains Asda’s trademark pocket tap and uses the slogan #BecauseitsChristmas.

The Christmas campaign created by VCCP will also be supported OOH, with 3D billboards featuring antlers and Christmas trees set to go up in Asda’s northern heartland of Leeds and Manchester.

Asda reported its worst ever quarterly period of trading for the three months to the end of June as same store ales fell 4.7%.

In a bid to win back customers lost to its resurgent rivals Tesco and Sainsbury’s along with the German discounters, it appears to be adopting a more digital approach to its marketing.

Last week, the supermarket brand built a shoppable online video ad around Halloween, which can also be accessed in store via Google Cardboard – a first for UK retail, according to Chris Chalmers, Asda’s senior director for digital.

“The 360 video, created by global media agency Carat and Happy Finish, gives the viewer the ability to shop selected products while enjoying an amazing, interactive experience,” he told Marketing Week.

“As a result, our customers are not only engaged but they are also clicking through to asda.com  It’s a format designed for smartphones and tablets which is where we know our customers spend most of their time interacting with our brand. We’re thrilled with the response we have had – so watch this space for more innovation!” 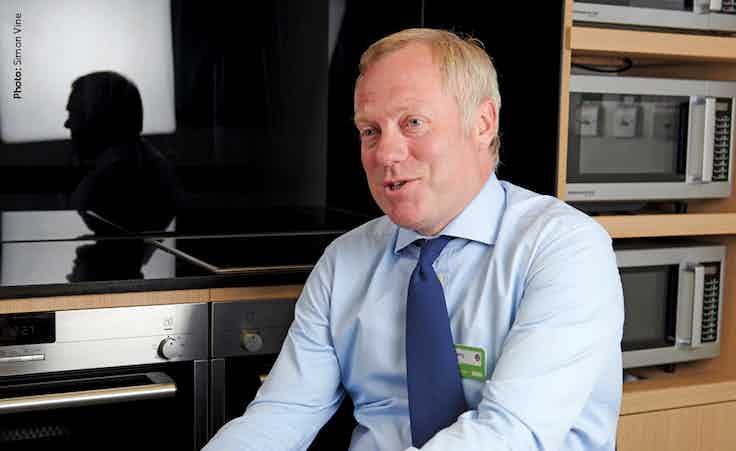 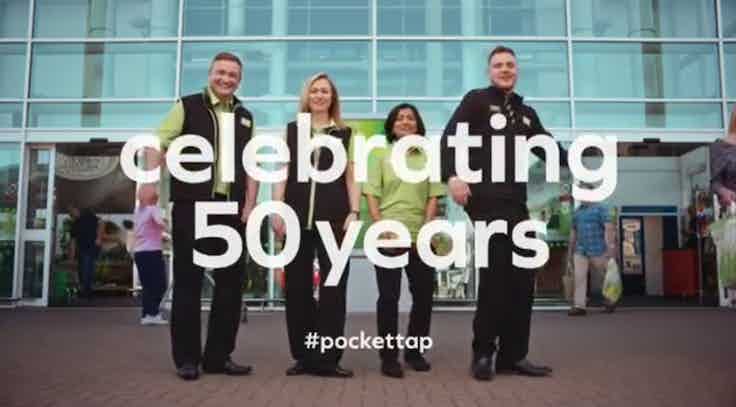 After bringing back the famous pocket tap for its 50th anniversary TV ad, Asda’s chief customer officer Barry Williams says the move wasn’t a one off and it will now become a regular feature within the supermarket brand’s marketing.