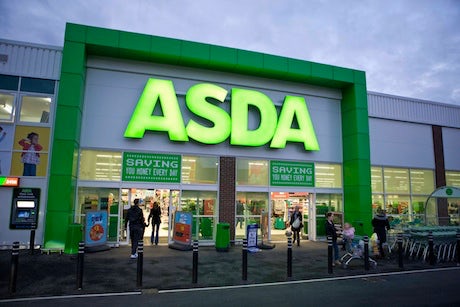 Speaking to Marketing Week at a showcase for Asda’s Christmas plans in London, CMO Stephen Smith said the festive activity will be treated as more of a “fourth quarter” campaign than one simply for Christmas.

He added: “We are looking at the whole fourth quarter and highlighting different moments where customer buying habits change [in that period]: so that includes half term, bonfire night. We will make sure it is a festive campaign but that it’s about quarter four rather than just Christmas-oriented adverts.”

The campaign will champion particular product ranges – such as its Butcher’s Selection meats and Extra Special party food and wine – to highlight the “authority” and “quality” of Asda goods.

Smith adds: “We’ve been winning more than 140 awards in wine [for example]. We are getting noticed for quality but as a company we are so focused on price. Although it can sometimes feel a bit like puffery, we are winning awards across our entire portfolio and we have to find a way to get that message across in a commercial way and give ourselves credit for it.”

The multi-channel nature of Asda’s offering, particularly its mobile app and click and collect services, will also play key roles in the campaign.

Asda’s like for like sales in its fourth quarter to 5 January 2012 grew 0.1 per cent year on year, while total online sales increased 18.8 per cent in the period in what the supermarket dubbed its “biggest online Christmas ever”.

Last year’s TV ad, which featured a mum preparing for all aspects of Christmas while her family looked on, sparked 620 complaints alleging it reinforced outdated stereotypes and was sexist. Despite courting controversy amongst campaign groups, social media users and the official complainants themselves, the ad was eventually cleared by the Advertising Standard Authority.

Last month Asda called a pitch for its multi-million pound advertising account, which has been held by Saatchi & Saatchi since 2009.

Smith says the winner of the pitch will be an agency that can provide “new ideas” and “new thinking” to break through the “cluttered” retail marketplace.

He adds: “As retailers you need to be innovative and creative every single day – not just month to month or campaign to campaign – as that’s just a base level that allows you to stand still. We need creative comms that can continually break through the clutter.

“We are so much less expensive than our key competitors and we are still not able to break through. Our competitors are so expensive and we need to leverage that gap. When you are known for price you have to do something really different to also be known as a brand for quality.” 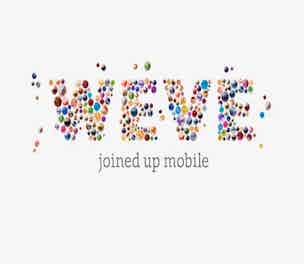 Weve is developing a mobile loyalty app that will give users a single point of access to their various store cards on their phones, according to its marketing director Tony Moretta. 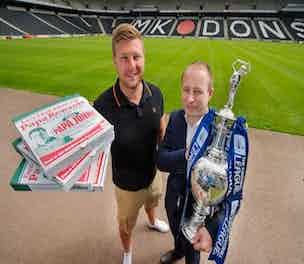 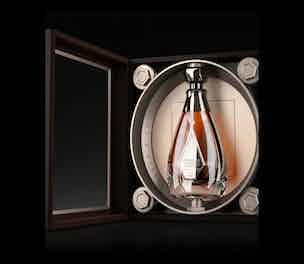 Diageo is looking to woo younger drinkers to its Johnnie Walker brand with the launch of a pan-European marketing strategy for its luxury variants.