The rise was a slight slowing compared to first-quarter levels, but the company says its remains confident on its outlook for the full year.

Asos, formerly known as As Seen on Screen, targets 16 to 34-year-olds looking to buy designer clothes at discounted prices.

In June, it reported a 93% jump in full-year profit, although it admitted its margins had been hit by sales promotions over Christmas

The online fashion retailer said that it had boosted its marketing and production spend over the financial year to end of March by 62%.

The move reflected the shift to in-house production of the ASOS magazine and the increased numbers of brands and lines on its website. 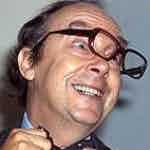 EDF Energy has launched the latest phase of its ‘It’s not easy being Green’ advertising campaign with a new television advertising featuring Eric Morecambe.

Carat has revised its global ad spend growth forecasts for 2009 to a fall of 9.8% with the UK facing a more extreme drop of 11.7%. 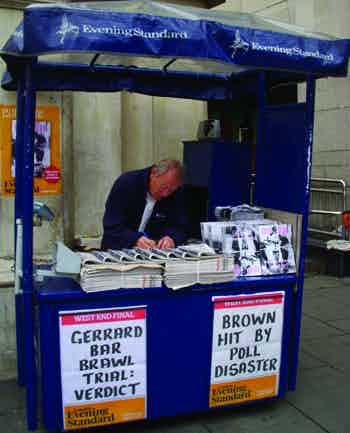