The retailer said efforts to improve the customer offer and raise brand awareness through “dedicated marketing initiatives” helped boost sales in markets including the US, Australia and France. Altogether, Asos’ investment in marketing increased 54 per cent in the six months to 28 February to £31.5m, equal to 6.5 per cent of sales.

Asos says it has also strengthened its marketing team, hiring people in senior positions including the appointment of a director of brand and campaigns, Eve Williams, who joined in December.

Performance in the period was driven by a 32 per cent increase in UK sales and a 35 per cent rise in international markets, which account for more than 60 per cent of sales. Revenues at the business were up 34 per cent to £481.7m in the period.

Having recently hit the £1bn annual sales milestone, Asos is now targeting sales of £2.5bn as the “next staging post” of its journey. The retailer says it is heavily investing in order to reach this target, including expansion of its main UK warehouse and improvements to its website.

These include a “significantly upgraded” search service and personalised recommendation function that will highlight relevant products based on previous purchases and save items that are set to go live in the second half of the year. Asos is also planning a social sign-in function that will allow mobile customers to sign-in using their Facebook and Twitter details.

Asos is already trialling a new loyalty programme that offers customers points every time they shop in a bid to up average customer spend, which increased 4 per cent in the half. Active customers are up 36 per cent globally to 8.2 million, while in the UK they increased to 3.2 million, from 2.5 million a year ago.

Asos CEO Nick Robertson says the “increased pace” of investment in IT, logistics and warehousing will reduce its profitability in the short term, with pre-tax profits in the six months to 28 February down 22 per cent to £20m compared to a year ago. However, he believes this will set the retailer up for long-term growth.

“Asos is not and has never been about the short-term; the scale of the global opportunity remains as exciting as ever and we are investing for the many opportunities ahead,” he adds. 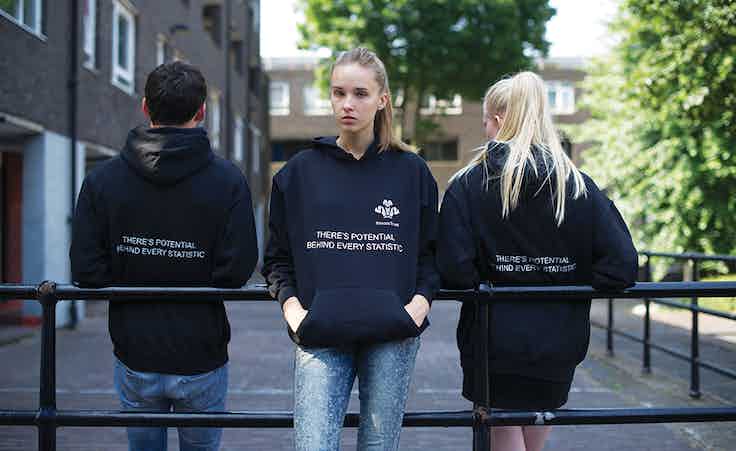 Hiring talent through non-traditional routes can be challenging but marketing teams are reaping the rewards.