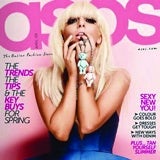 The fashion brand, which generated £131.4m in sales in the first half of 2010 and claims to have 9m monthly users, used Unanimis to manage its ad sales for over two years but is now working alongside the agency to move the business into Asos’s commercial team.

It said the decision allowed it to focus on high-profile brand partnerships and branded content deals across all of its channels.

The team of eight, headed up by Asos commercial manager Kate Whitlock, will work directly with brands and agencies, but also use resources from other parts of the company, such as editorial or the marketing teams.

Whitlock said Asos considered itself to be a new type of media owner because it not only has reach across its site, but can also offer brands opportunities on social media, its magazine and its product dispatch.

“Engagement and integration is what brands want,” she said. “We offer the scale of having 9m shoppers per month but they also spend a lot of time reading content.”

She added that it used a third-party ad sales house to start with because it helped the company understand what brands and agencies wanted from ad partnerships with a retailer.

It has already started to move away from standard display campaigns on its site. It is working with Diet Coke on a Street Style Star campaign that includes activity on the site as well as on-pack promotion and press activity. 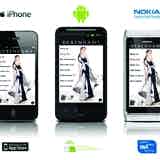 Debenhams has extended its multi-channel offer with the launch of transactional Android and Nokia apps. 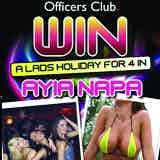 Menswear retailer Officers Club 1979 has been slammed by the advertising watchdog for running an in-store promotion featuring sexist imagery. 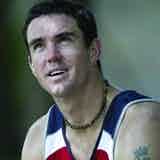