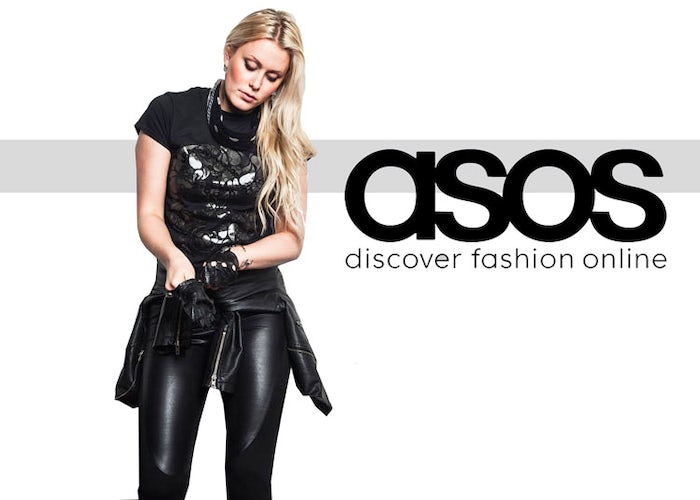 As Instagram rolls out its ‘shoppable’ posts feature in a claimed effort to create a more “seamless experience” for retailers, Asos remains wary, saying it is unsure whether this will “turbo-charge” what it does or threaten its business model.

“It’s interesting,” CEO Nick Beighton said on a results call yesterday (11 April). “On one level [Instagram shopping] could absolutely turbo-charge our experience for 2017. On another level, it could be a real threat and so it depends which one you’re going to go with it.”

Instagram’s free shopping feature allows brands and businesses to tag up to five products in organic posts, which consumers can then tap on to find out more information on the product and make a purchase. According to Instagram, one brand in the US, where it launched in 2016, has increased its revenue by 8% as a result of using the feature.

Beighton said while he would rather people shop directly on the Asos website, he realises the growing power and influence that platforms such as Instagram play in the overall media mix. Instagram is Asos’s most popular social platform with 7 million followers, followed by Facebook (5.5 million) and Twitter (1 million) – so he is willing to experiment with new and emerging ecommerce options over the next 12 months.

“I’ll take the positive approach and [believe this will make the] experience more intuitive, more friction free for our customers,” Beighton said.

“Clearly, we are looking at keeping people in our own ecosystem. But Facebook and Instagram, they will never create products, they’ll never create content, they’ll never deliver products but they want to capture some of the inspiration level. So it depends which way we go with it. What we’ll do is we’ll experiment with it and we’ll have another look and see how we can [use it].”

Like many businesses, Asos said it has taken GDPR, which comes into effect next month, “very seriously” and that it is confident it has done it “the right way”.

However, Beighton admitted the new laws are likely to result in a in a “small decline” in sales conversion rates later in the year.

“The biggest area for us in the business was consent. We’re allowing our customers to pro-actively opt in rather than out, choosing the type of communication they want to receive from us under what channels. That’s the right way of doing it.

“We did factor in a small decline on the conversion on the back of that but we haven’t seen it yet. We’ll probably see it maybe later in the year. Right now, we have great customer reactions with what we’ve launched, which is really clear, super open and very transparent, which our customers expected to see.” 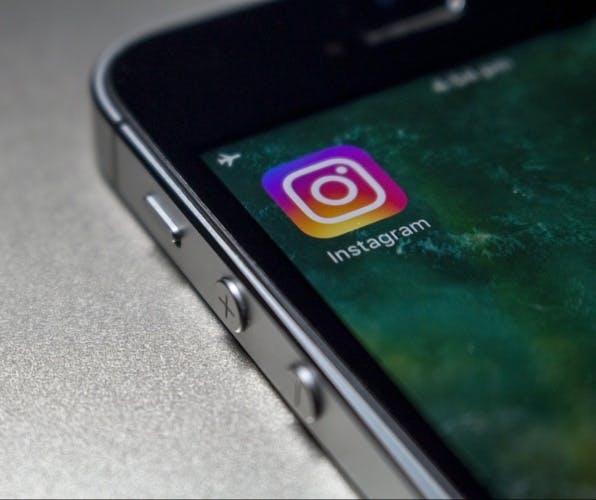 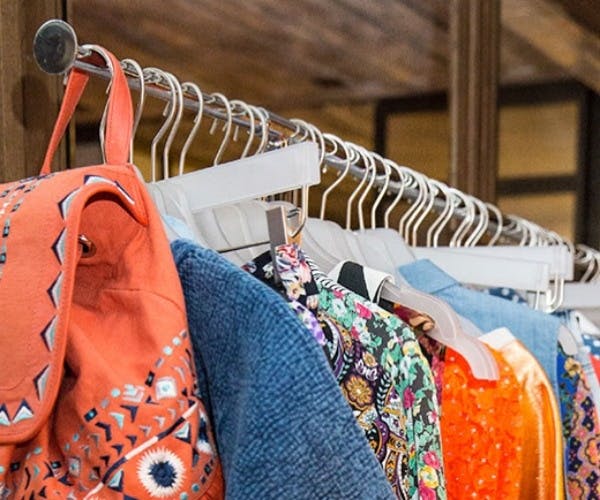 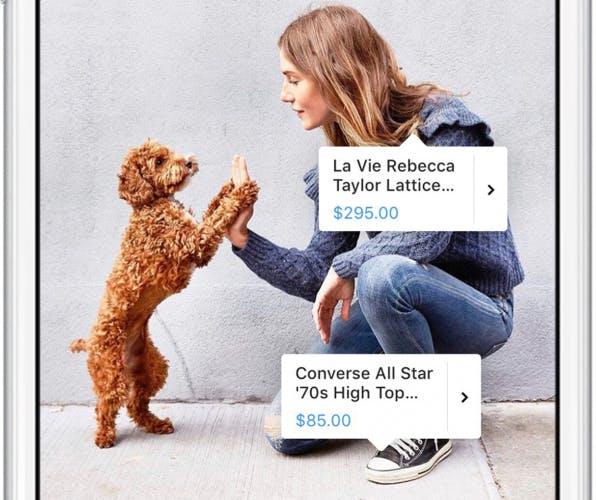 The social platform’s new feature will allow brands to tag products in content claiming to create a “seamless experience” from post to purchase.