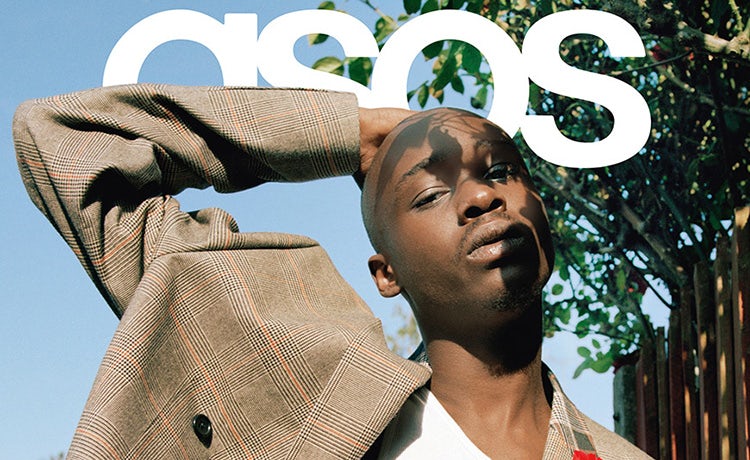 When Asos announced last week that it was to cease publication of its magazine, distributed free to UK subscribers of Asos Premier since 2007, there was, again, much talk of print as a dying, irrelevant medium.

When the magazine celebrated its 100th issue just last year, Asos marked the occasion with a standalone edition, available to buy online for £1. At the time the company claimed a circulation of 700,000 per issue, bolstered by additional figures for the US and France and a UK distribution of 453,287.

Those are impressive numbers, making it comfortably the widest read fashion magazine in the country, ahead of established newsstand titles like Vogue (192,212 per monthly issue during the first six months of 2019) and Grazia (100,089 per weekly issue).

What Asos did brilliantly well was blend promotion for their product lines with genuinely readable content and big cover stars such as Jennifer Lawrence and Taylor Swift, way beyond the standard contract publishing fare.

The Asos mag isn’t coming to an end because of poor sales figures, it’s a victim of the company’s general downward trend. The retailer suffered a startling 68% drop in profits to £33m in the year to 31 August, as investments to its platform disrupted growth.

Badly caught out by distribution and IT problems, and slow to react to changes in consumer habits, the once bright and shiny brand has rapidly lost its allure.

Closing the magazine may make some sense economically, but the signal it sends can only mean longer-term damage.

I’m a journalist, I’m bound to say this, but a well-produced, print title is still a hugely powerful, seductive promo tool for a brand wanting to present any number of narratives around its identity, to establish a voice and position itself within a wider cultural framework.

It’s why car companies always love to do photoshoots outside opera houses or banks want an interview with a rapper; it’s all about association. And the best showcase for that remains a glossy print layout.

In August, Japanese fashion brand Uniqlo launched its first print title, Life Wear. It’s not great on content, more of a catalogue really, but it’s still lying around the house enjoying ‘be a shame to throw it away’ status.

Net-a-Porter’s Porter continues to shine, as does AirBnB Magazine and old stagers like the Red Bulletin (Red Bull’s long-established monthly) and even Colors, the Benetton title that’s been around since the early 1990s.

The most recent Audit Bureau of Circulation figures, covering the first six months of this year, have Tesco’s magazine on top, with an average circulation of 1,884,460 per issue, followed by Asda’s Good Living (1,880,400) and Waitrose and Partners’ Food in third (692,422). This is an indication, if any were needed, that brands are still prepared to pump money into print to get their message out there.

As a tangible asset, a company magazine takes some beating. Do a really good job of it and, like the best newsstand titles, it becomes a treat, something to look forward to.

Asos Magazine was firmly in the latter camp. Its closing is a sad day for all involved, but it should be held up as an example of what can be achieved and proof that print still has plenty of life and plenty of value. 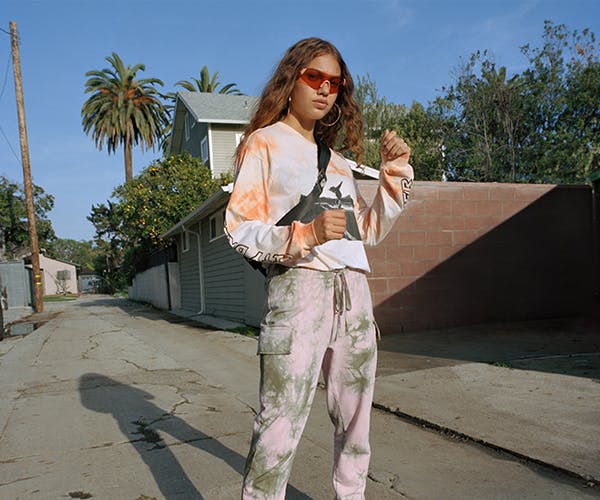 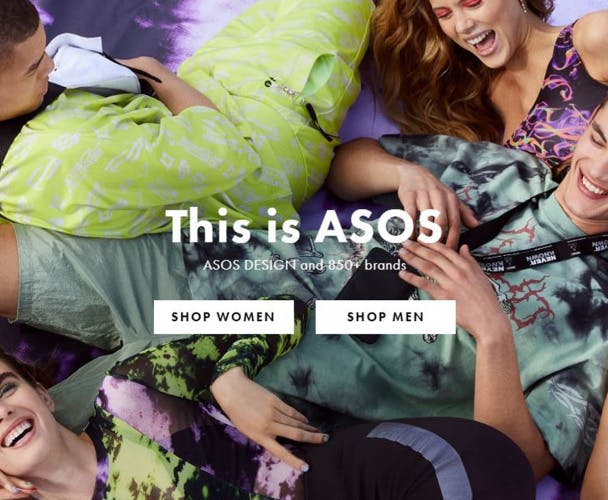 Another profit warning and Twitter flogging shows the former darling of the fast-fashion world has a lot of ethical and operational issues to address.