Marketers could be missing out on appealing to receptive consumers as new research dispels myths around the use of traditional marketing segments. Although some demographic groups continue to show a strong affinity with particular brands, they are often not the ones marketers would naturally expect.

The study by Network Research of 1,500 UK consumers looks at how people relate to some of the UK’s most popular brands based on rational and emotional attitudes, which reveal an alternative view on traditional age, gender, income and social grade segmentation.

It shows consumers might be better targeted by their attitudes and gives examples of sectors that might need to alter the way they think about audiences. An example is TSB, which historically had an older, financially conservative audience before the brand merged with Lloyds Bank in 1995; yet the research shows that early adopters heavily favour the relaunched company, which offers an opportunity to think less conservatively about channel and product propositions.

The study also shows that people with the highest concern about security of their personal data are aged over 65, 89.7% of whom say they are worried. This will not come as a surprise, but personal security concerns score highly too with those aged 25 to 34 (83.4%).

Furthermore, people with these worries are found to be more negative about all brands. Network Research says what unites these consumers more than age is their inherent mistrust of, and subsequent weak relationships with, the majority of prominent brands. David Pritchard, client development director at Network Research, says: “Just looking at young people [as a target market] doesn’t give a brand granularity and they might be missing out on an enormous part of a prospective audience.” 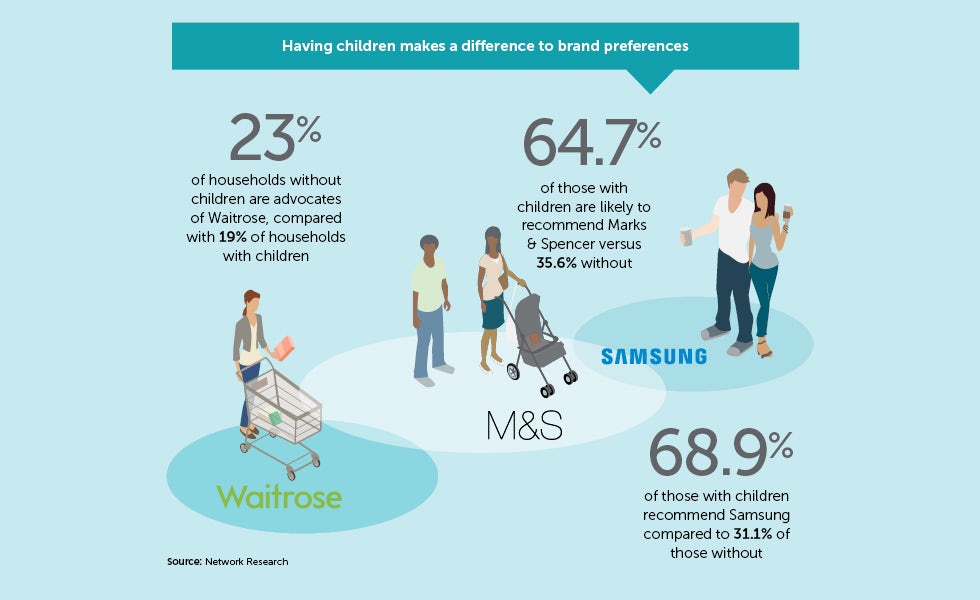 He adds: “If I was a marketer, I would want something more nuanced and more granular than simply saying we are going after single men aged 18 to 25 because they are our target audience.”

Instead, Pritchard believes there is value in asking why this group is a target audience, what attracts them, what makes them engage in the category and why are they a viable audience for the brand.

Waitrose is the only brand out of 20 named in the study to be more popular with people without children than with those with. The supermarket also over-indexes for recommendation among consumers interested in fit and healthy lifestyles. A consumer’s marital status has a major bearing on attitudes towards brands, as 60.3% of those in couples would recommend Sky, for instance, compared to only 16.5% of those who are single.

In an age of Tinder, online dating and marketing to singles, it is generally assumed by marketers that single people are much more self- and image-conscious than those in a relationship. The recent advertising campaign for Match.com is based on this premise. However, the study indicates that singles are far less likely to be concerned with other people’s opinions than those in relationships.

Meanwhile, budget clothing retailer Primark might be assumed to be preferred more strongly by less affluent consumers, but the research shows that those in social grade AB are as likely to recommend the brand as people in C1, at 21.8% and 23.1% respectively. Therefore, for a mass-market brand such as Primark social grades are probably of little value despite its low cost positioning, though brands targeting high-net-worth individuals may obviously find them more useful. 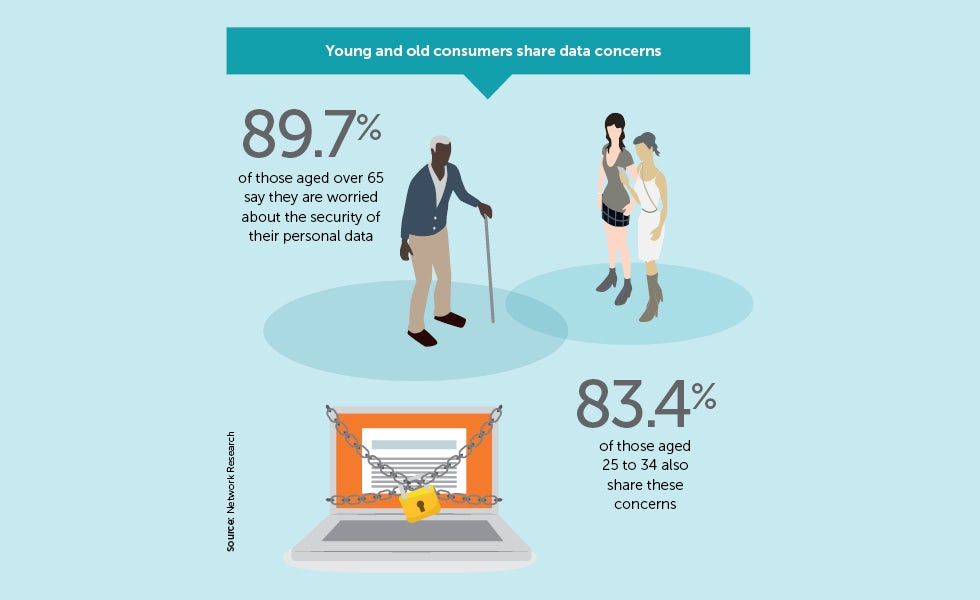 Another marketing misconception, according to the report, is the idea that eco-friendly products and green messaging are of less relevance for consumers in lower income bands and that the natural target is the middle class. The study shows that people in low-income bands are as likely as the average consumer to care about the environment.

Although the report states that traditional demographics serve a purpose in many situations, focusing more on attitudinal segments could uncover important, actionable insights for brands that would otherwise remain undiscovered. Pritchard says the report is not suggesting tearing up demographic segments and starting again. “It understands that audiences lie outside of your traditional target and there are other attitudes and behaviours that will lead people to engage with your brand and your category.” 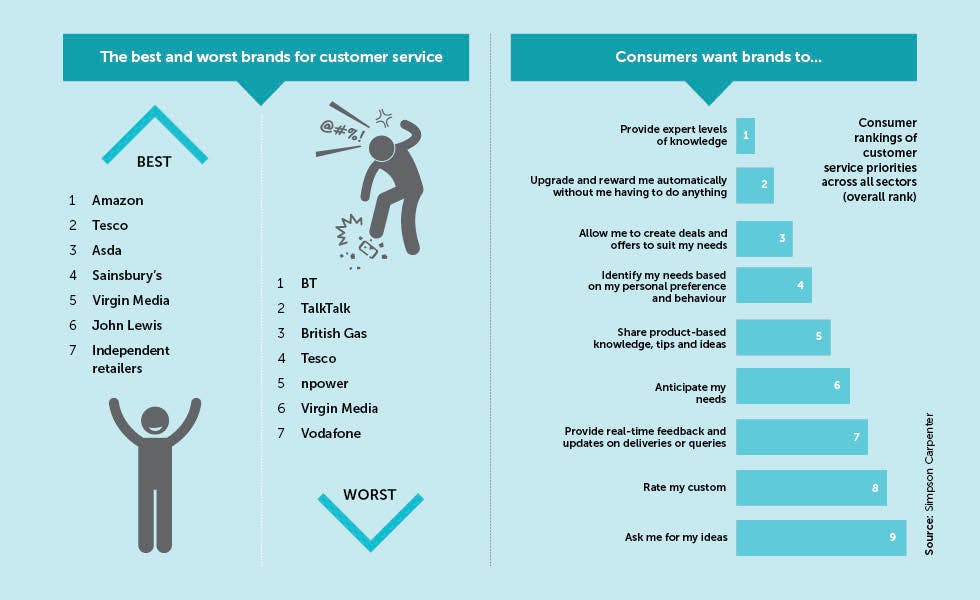 Supermarkets are the surprising leaders in a new poll of customer service ratings, with financial services, energy and telecoms brands falling far behind, suggesting there is a great deal marketers can gain from looking outside their industry and personalising interactions. 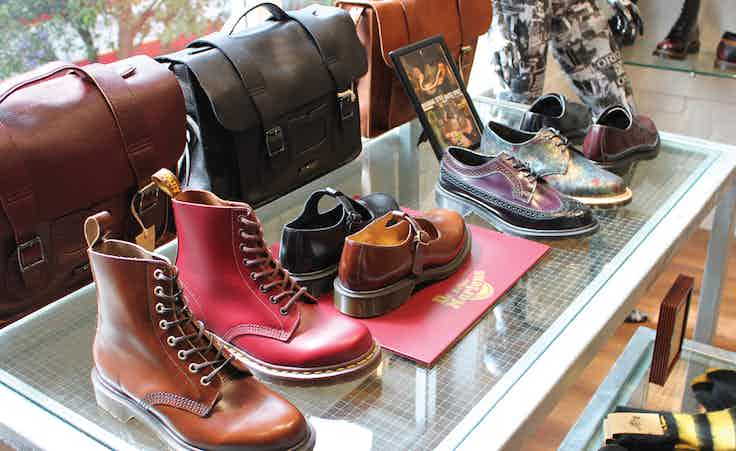 The rise of the digital age and big data means marketers have access to behavioural data that can be used to target individual consumers and change segmentation models in real time, but demographics still dominate media buying. 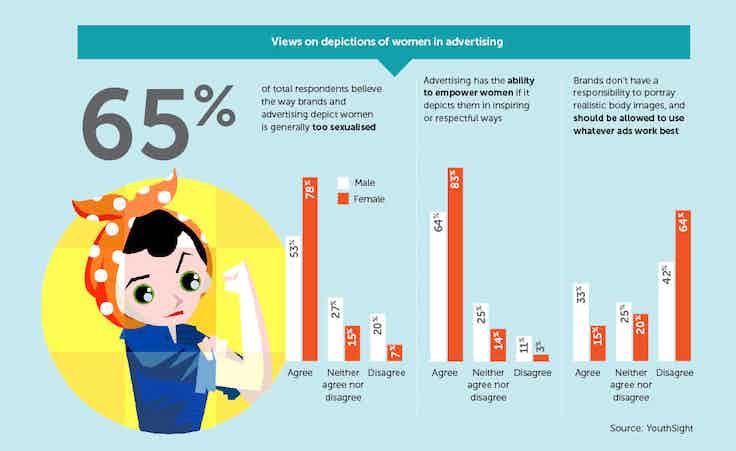 Most young adults believe depictions of women in advertising are overly sexualised and that marketing should represent realistic body images, suggesting a large market would get behind brand campaigns with a feminist approach.