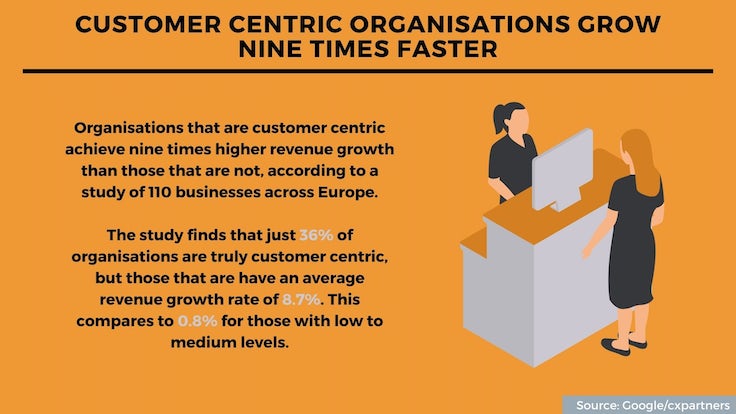 Organisations that are customer centric achieve nine times higher revenue growth than those that are not, according to a study of 110 businesses across Europe.

The study finds that just 36% of organisations are truly customer centric, but those that are have an average revenue growth rate of 8.7%. This compares to 0.8% for those with low to medium levels. The study suggests this is due to customer centric companies being more likely to retain customers and that these consumers are also more likely to recommend these organisations to friends and family, accelerating growth.

Companies with high customer centricity are also four times more likely to have highly satisfied employees (90%), compared to low customer centric organisations (20%). The study finds employees with increased autonomy also deliver a higher performance when trusted to do what is best for customers.

Young people have the most diverse attitudes 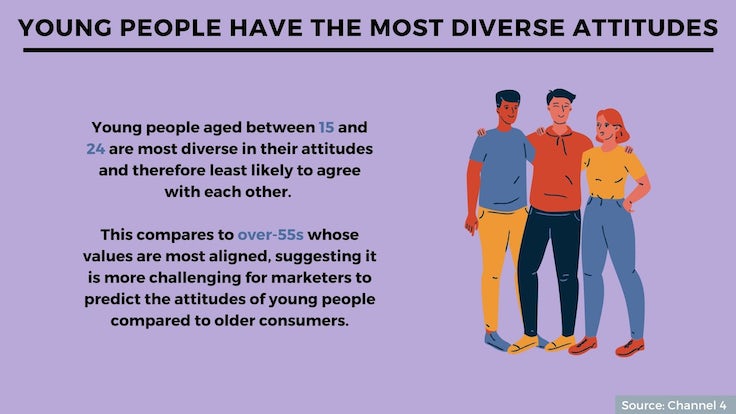 Young people aged between 15 and 24 are most diverse in their attitudes and therefore least likely to agree with each other, according to research by Channel 4. This compares to over-55s whose values are most aligned, with the study suggesting it is more challenging for marketers to predict the attitudes of young people compared to older consumers as a result.

Overall, consumers are 3.6 times more likely to agree with a stranger than disagree, and around one in 10 disagreements come from issues that are not vitally important, such as grocery shopping.

A difference in attitudes often stems from being forced to pick a side, such as the Brexit referendum, but even then, the study finds those who are pro-EU and anti-EU have an 83% similarity in the extent of their attitudes.

The youngest and oldest groups are perhaps unsurprisingly most different in their attitudes, with just an 18% similarity in their beliefs. However, they only completely disagree 23% of the time. 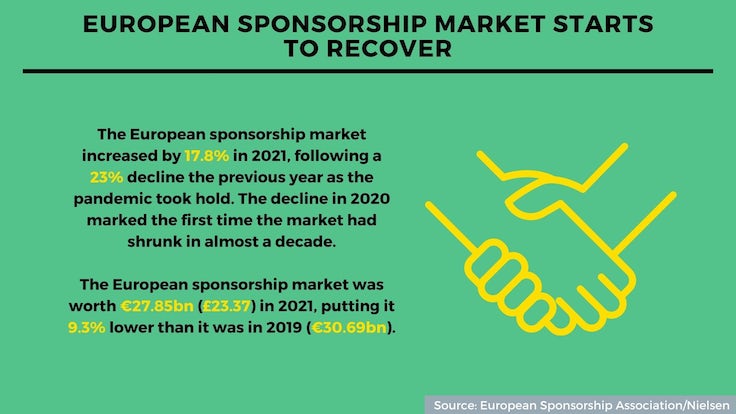 The European sponsorship market increased by 17.8% in 2021, following a 23% decline the previous year as the pandemic took hold. The decline in 2020 marked the first time the market had shrunk in almost a decade.

The research by the European Sponsorship Association in cooperation with Nielsen, suggests vaccination roll-out programmes and the return of fans at live events have assisted the recovery.

By volume, Russia saw the biggest increase in sponsorship in 2021 compared to the previous year (32%), followed by the UK (20%) and Italy (19%). Russia benefitted from an upswing in the music industry as well as the overall economy’s growth. However, given the current political situation and the sanctions that have been imposed on the country, the ESA suggests this recovery will be short-lived.

UK discretionary spending to drop by £12bn in 2022 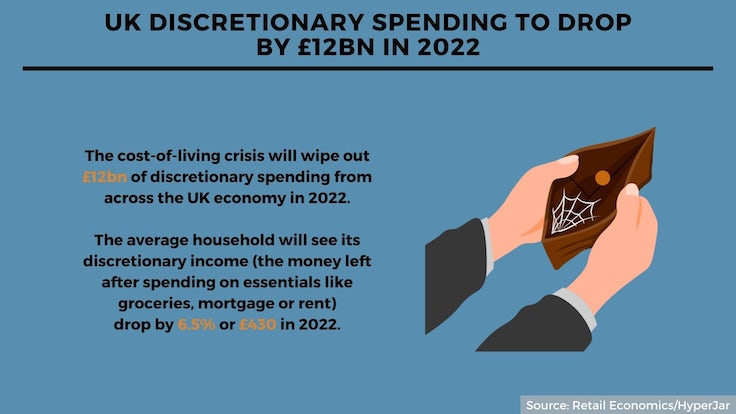 The cost-of-living crisis will wipe out £12bn of discretionary spending from across the UK economy in 2022.

The average household will see its discretionary income (the money it has after spending on essentials like groceries, mortgage or rent) drop by 6.5%, or £430 in 2022. For the least affluent households, discretionary income is expected to drop by almost a fifth (19.5%), which represents a decrease of £850 in 2022.

Households with low-middle affluence will have 9.8% less discretionary income to spend, while those in the middle will see a drop of 2.4%.

According to the figures, provided by Retail Economics and HyperJar, £12bn represents the equivalent of almost the entire DIY and gardening sector.

Amid worries about money, consumers are setting themselves budgets but struggling to stick to them. The average household sets a budget of £1,097, but ends up spending £1,456, representing a deficit of £359. 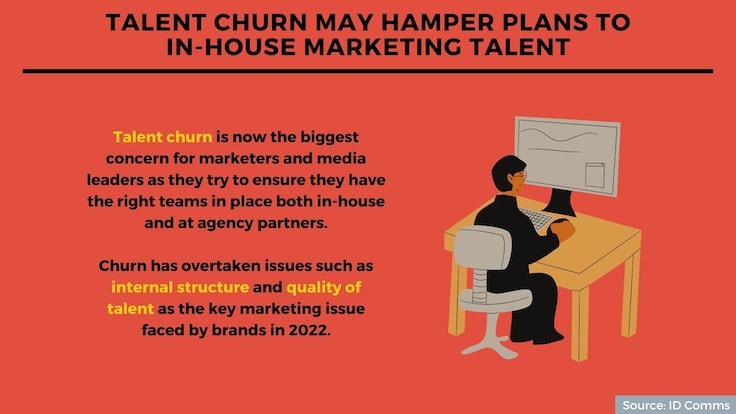 Talent churn is now the biggest concern for marketers and media leaders as they try to ensure they have the right teams in place both in-house and at agency partners, according to new research for The 2022 Global Media Talent Report.

The report finds churn has overtaken issues such as internal structure and quality of talent as the key marketing issue faced by brands in 2022. Talent churn was the fourth highest concern in 2016 and third in 2018.

According to the report the churn among marketers threatens to slow plans by brands to move more talent in-house.

The findings are based on responses from more than 80 people representing global media investment of more than $10bn in a variety of sectors including FMCG, retail, pharmaceutical, automotive and finance.

The Covid-19 pandemic has exacerbated staff shortages, with some people leaving the industry and not returning. Meanwhile inflationary pressures and pushing salaries up and increased competition is making it harder to retain talent.

Finding and retaining staff is expected to be especially touch in high-demand areas such as data and ecommerce, according to the study. 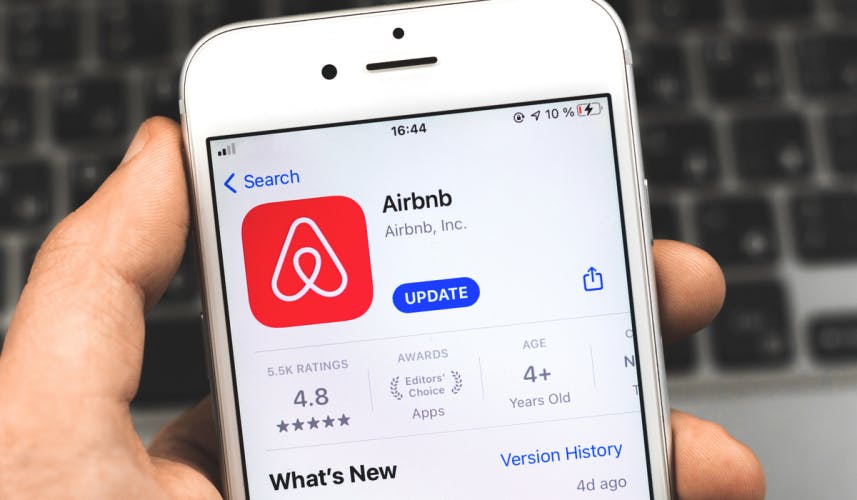 Citing PR as its “most important channel”, Airbnb will continue to invest the bulk of its marketing spend in brand-building in 2022 as it looks to attract new hosts and support innovation. 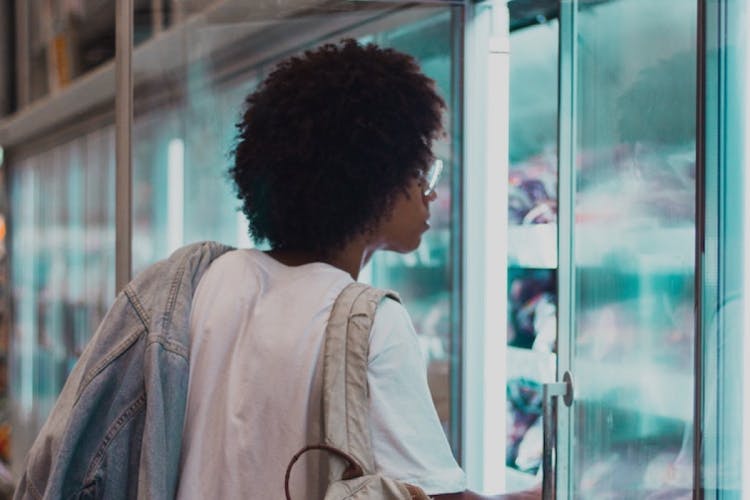 Consumer research from GfK reveals how post-pandemic behavioural trends are playing out, and what marketers should do to adapt.