Earlier this week the Australian advertising watchdog made a landmark ruling, judging that posts on Smirnoff’s Facebook’s wall are advertising, no matter who created them, meaning they should comply with advertising laws in the same way as other marketing communications.

Australian advertisers now have to take on the arduous and costly task of monitoring every post on their page to ensure they don’t make misleading claims and for other elements that could conflict with the advertising code.

ISBA in the UK says the ruling could well have global implications and an adverse affect on Facebook’s appeal to advertisers.

Fortunately the UK’s Advertising Standards Authority says it won’t change its current approach in light of the Australian decision.

The ASA says it will only intervene on Facebook user generated content if the company in question takes a user wall post and highlights it so it acts like a testimonial, if the advertiser actively manages comments rather than simply moderates them and removes all negative comments – effectively turning positive comments into marketing – or if the advertiser solicited comments that were irresponsible, such as a beer brand asking consumers to send in extreme drinking photos.

Let’s take a moment to collectively mop our brows.

Now we’re sweat (and Scott) free, imagine the consequences if the ASB’s ruling was introduced in the UK.

Facebook walls across the nation would shut up shop for fear of liability. Instead of two-way conversations and effective customer service interactions, brand’s Facebook pages would serve only to shout marketing messages at those who still bother to listen – with no chance for positive feedback.

The ASB’s ruling is the equivalent of making every shop assistant in the land responsible for gagging customers in the stores, for fear that they might contravene the advertising code whilst they chat to their friends in the changing rooms.

The decision from the ASB defeats the ethos behind allowing brands to be a part of Facebook to share their stories and become part of the global conversation – hence why its EdgeRank algorithm promotes the posts that have received the most interaction higher up the news feed.

Advertisers are slowly coming to the realisation that Facebook campaigns should not be implemented or measured in the same way as other media platforms. It’s important advertising authorities across the world take this approach too instead of effectively slapping gaffer tape over word of mouth marketing. 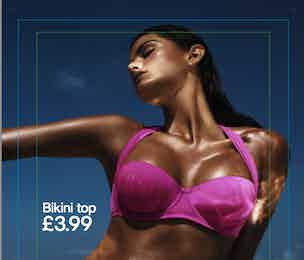 H&M has vowed to review future advertising campaigns after a series of ads featuring models posing in the fashion retailer’s swimsuit and bikini range were accused of being “degrading” to women, the third time this year the retailer has been in the dock over the sexual nature of its ads. 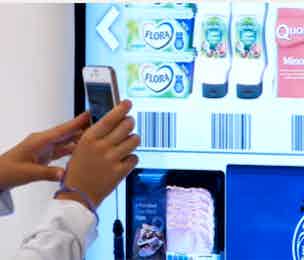 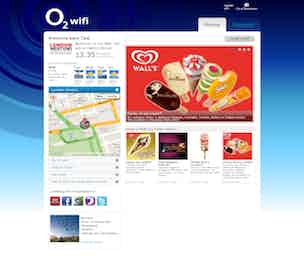 Londoners using free O2 WiFi will be served ads from Wall’s Ice Cream when the temperature rises following a partnership between the communications company and Unilever.