It hopes the focus will help build on the rising number of UK visitors to Australia. Newly released figures show numbers are now returning to pre-recession levels and were up 4.5 per cent for the year ending November 2013.

John Torode’s Australia will show the chef taking a culinary trip across his native country retracing the inspiring flavours and places of his youth.

The focus on food and wine credentials is being applied internationally as a “Restaurant Australia” strategy by Tourism Australia this year under the over-arching established campaign strapline “There’s nothing like Australia”.

The tourism body is attributing the increase in the overall number of UK visitors to a range of factors including the British & Irish Lions Tour to Australia and the Commonwealth Bank Ashes Series. Global campaigns such as ‘The Best Jobs in the World’ PR activity to promote Australia to travellers aged 18-30 have also contributed.

Recently appointed regional general manager UK/Northern Europe Denise von Wald says:” “Globally Tourism Australia is working towards increasing the overall expenditure of visitors in line with our 2020 Strategy. In the UK we focus on attracting affluent long haul travellers aged over 50 and Working Holiday Makers aged 18-30. These two segments provide us with the best opportunity to increase overall tourism expenditure out of this market.”

If you have a great Travel & Leisure marketing case study for 2013 then why not enter the Marketing Week Engage Awards 2014? Find out more details at www.marketingweekawards.co.uk 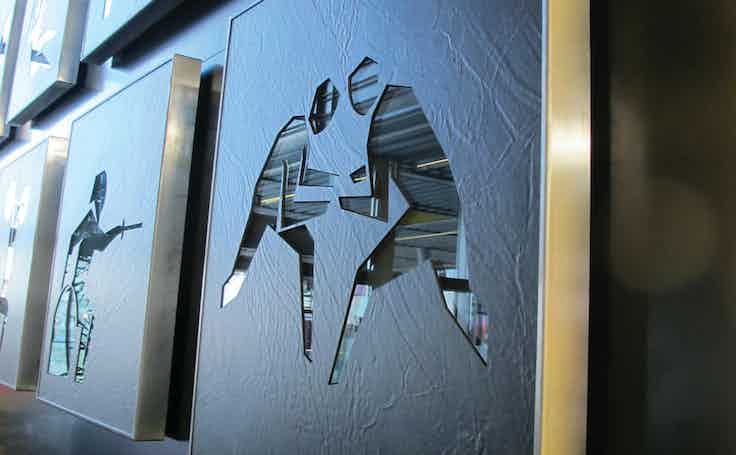 Companies such as British Airways, SodaStream and GSK are putting design at the core of their marketing to positively impact consumers’ perception and boost sales. 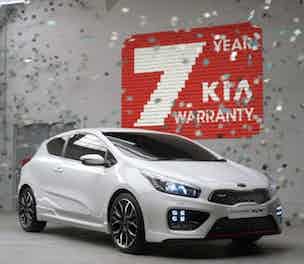 Kia is increasing its focus on retention as it looks to build relationships with its customers and boost engagement and loyalty, according to UK marketing director Mark Hopkins. 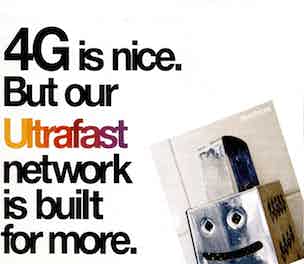 Three’s marketing tactic to overcome its lack of a live 4G network last summer by advertising its “Ultrafast 3.9G network” appears to have backfired after a series of ads were banned by the ad regulator for making “misleading” claims about the service.