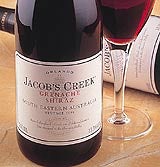 The Australian Wine Bureau (AWB) is to boost its marketing spend in the UK and Europe, creating an umbrella “wine brand Australia” campaign.

The move will coincide with the retirement of chief executive Hazel Murphy, who set up the AWB in Europe in 1986.

Her role will be split: the UK operations will be run by Paul Henry, who joins as UK and Ireland regional manager from UK wine importer Enotria, where he was trading director. A new office is being set up in the Netherlands to cover other European Union countries, under Marco Tiggelman.

In the UK, the AWB has traditionally concentrated its budget (&£550,000 in 2001) on consumer tastings around the country and trade marketing to key buyers. This approach has been extremely successful: the UK and Ireland accounted for just under half of the &£77bn of wine exported by Australia in 2001, with the rest of Europe taking about 13 per cent. 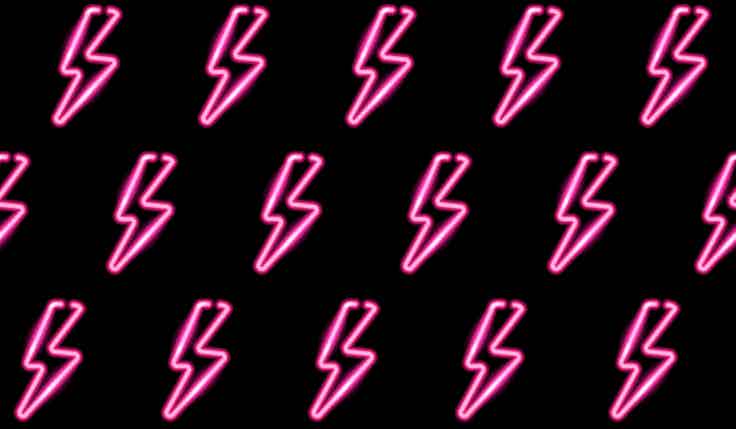