Aviva’s group brand and reputation director Raj Kumar is in the market for a new role, as he parts ways with the UK’s largest insurance firm.

Kumar joined Aviva almost nine years ago as global head of marketing strategy and planning. He was promoted in 2017, taking on oversight of Aviva’s group-wide brand and reputation.

He led the high profile relaunch and repositioning of the Aviva brand last year, and having completed this, tells Marketing Week that now is the right time to step away from the business and pursue something new.

“I joined Aviva in 2013 to lead the marketing strategy, digital innovation and generate better ROI,” he explains.

“Now, having successfully delivered the revitalisation of the Aviva brand, it is the right time for me to move on to a new challenge.”

As part of the brand refresh, Kumar was instrumental in realigning Aviva and its purpose under the banner ‘With You Today For A Better Tomorrow’.

Speaking to Marketing Week at the time, he talked of wanting to position the personal finance business as one in genuine service of the customer and the ‘go-to brand’ in a busy marketplace. He said he wanted to “weaponise” Aviva, to give it more commercial and emotional impact.

The accompanying campaign put the customer at the centre of the brand as it navigated the uncertainty of the post-pandemic world, and was positioned as a show of confidence against the competition. Rather than making overly bold, ambitious statements within the campaign, the language used was of empathy and expertise.

Kumar has over 20 years’ experience in marketing overall. He served as head of marketing, EMEA at credit reporting company Experian between 2011 and 2013, and before that spent three years at Nokia, latterly as head of marketing, Europe. He spent the first nine years of his career in various sales and customer-focused roles at Siemens, between 1999 and 2008.

Kumar is currently a non-executive director at both Swim England and the Prince’s Teaching Institute. He has also been named a judge of the Marketing Week Awards 2022, for which entries are now open. 3 questions I wish I’d asked as a junior marketer: Aviva’s Raj Kumar

Toner was given responsibility for developing a reorganised customer and marketing function across Aviva’s UK and Ireland business, which will include the development of a single UK-wide marketing plan and customer standards across the company.

At the time, the insurance firm said marketing will play a “crucial role” in the future development of the business, ensuring it is able to take advantage of “considerable growth opportunities”. 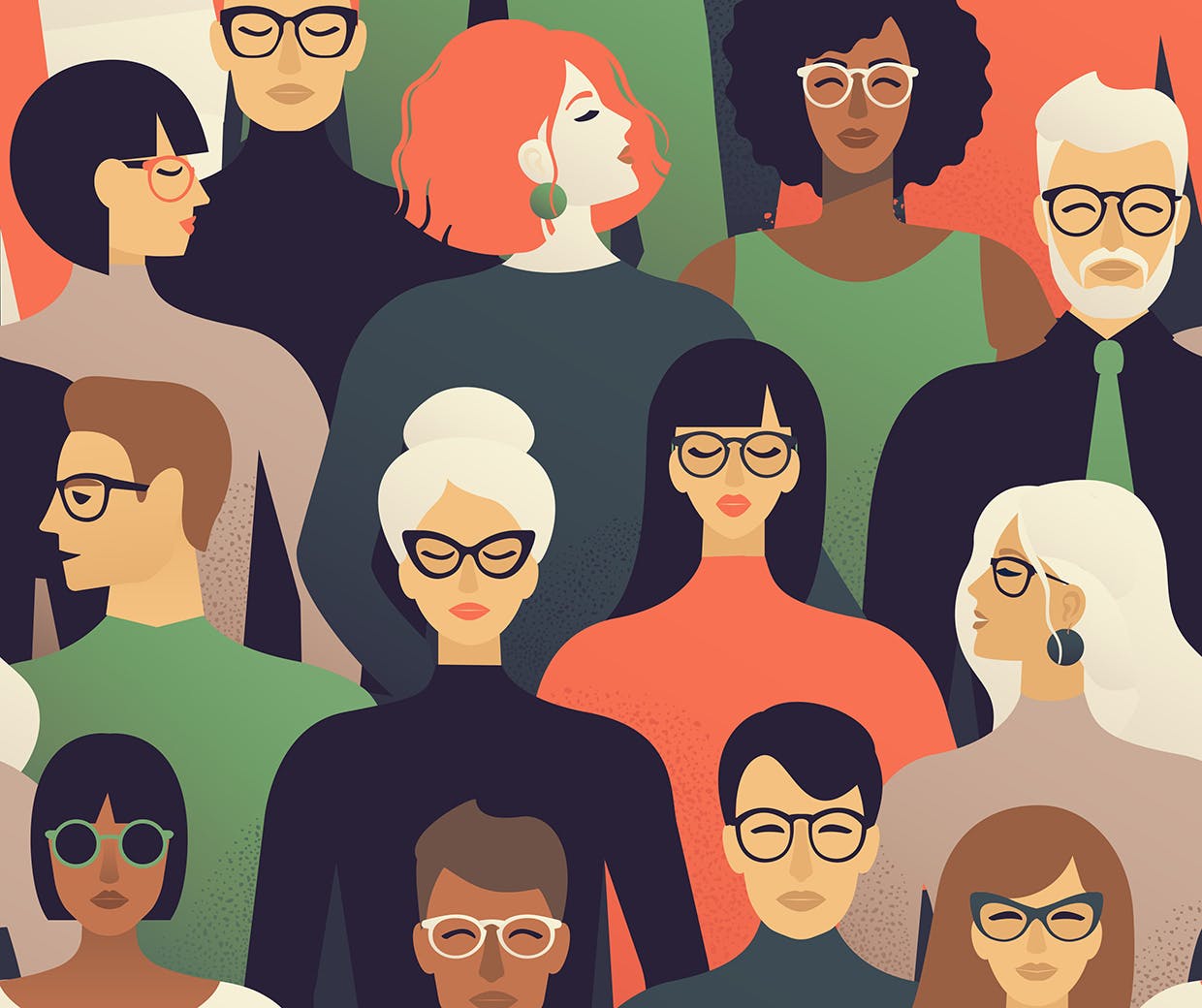