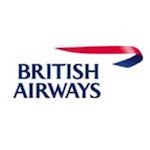 British Airways is trialling third-party advertising on its website for the first time, with a deal with Jaguar.

Airlines have been hit hard by the global downturn and are looking at all possibilities for cutting costs and finding ancillary revenues. A spokeswoman for BA said it was testing third-party advertising to see how its customers felt about such a presence on the website.

She adds: “We are looking for brands that have a parity with BA. Jaguar is a traditional British brand with a similar customer base to us. Ads on the site have to be a good fit with BA and of interest to our customers.”

The current campaign features a banner ad for the new Jaguar XJ with the strapline “The icon reimagined”. The ad links through to a bespoke site for the marque on Jaguar.com.

The advertising project is being overseen by manager of brand proposition and insight Abi Comber. The website receives 500,000 visitors a day.

One of BA’s cost-cutting moves that drew media coverage was the plan to stop offering meals to passengers on short-haul flights of up to two-and-a-half hours unless they are travelling before 10am.

The carrier reported a pre-tax loss of £148m in the second quarter to 30 June, compared with a profit of £37m in the same period last year.

Revenue also dipped, down 12.2% in the quarter to £1.98bn as customers cut back on travelling during the global recession. 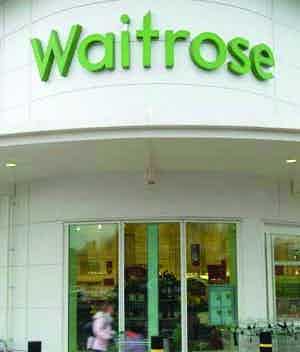 Waitrose is launching a campaign inviting customers to vote for their favourite childhood sweets, in a revival that will see the upmarket supermarket listing the winning sweet in stores.

Catch up with what the national newspapers had to say about retail in the past few days; Superdry, JJB Sports, Sports Direct, Kurt Geiger, Nisa Today’s, Supermarkets.