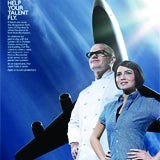 It is the first time British Airways, the official airline partner of the games, has used its ambassadors to showcase its involvement in paid for media.

The campaign is based on BA’s Great Britons programme, which was launched in 2009 as part of the ailrine’s support of the games. It offers the opportunity to collaborate with Blumenthal, actor Richard E Grant and Emin on a creative project with the airline, in the run up to the London 2012 Games.

A three-month press and online campaign under the strapline ’We can help your talent fly’, invites aspiring chefs, scriptwriters and artists to apply to work with the “Great Britons.” The three featured ambassadors are offering up to five mentoring sessions to each of the winners.

The second phase of the campaign will focus on British Airways-sponsored athletes, including Paralympian Shelly Woods, sailor Ben Ainslie and gymnast Louis Smith. The ads will include the headline “They will fly” and are scheduled to coincide with relevant sporting events in which the athletes compete.

British Airways’ head of brands, Abigail Comber, says: “With just over a year to go until the London 2012 Games it’s a great time to start communicating some of the great opportunities we’re offering, as well as show our commitment to British sporting talent.”

The campaign was developed by BBH with Being handling digital and ZenithOptimedia working on media space.

BA is still to appoint a replacement for head of global marketing Kerris Bright . It is also working on a brand campaign, set to debut later this year. 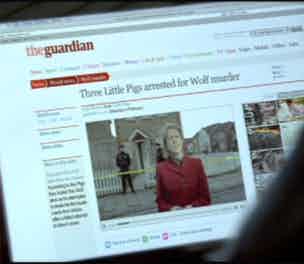 The Guardian has launched its biggest brand campaign in 26 years to trumpet its multiplatform approach to journalism, as it steps up efforts to double online revenue by growing its digital audiences. 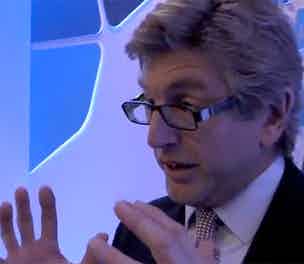 Unilever’s chief marketing and communications officer, Keith Weed, talks to Marketing Week at an event to mark one year since the launch of their Sustainable Living Plan. See what he has to say about creating consumer demand for sustainable products and what role marketing has to play in promoting sustainability. 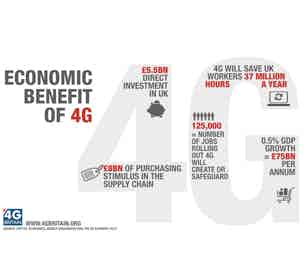