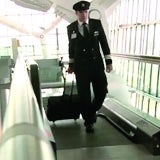 The ad explains more about the initiative and offers advice from current pilots. The ad says that recruits need “a passion for flying and a passion for our customers.”

The airline plans to take on more than 800 new pilots by 2016, using three combined recruitment programmes:

One programme is to help people to train to become airline pilots for the first time, while the airline will also recruitment qualified pilots from other airlines.

There will also be a joint initiative with the UK Armed Forces to provide military pilots with a planned career path into commercial aviation.

The initiative also offers help for the costs of initial training, which can be up to £100,000. 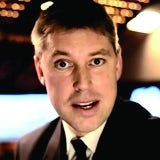 BA has also just implemented an employee engagement programme “to inspire pride” in the company. BA recently resolved a long-running dispute with its cabin crew over threatened strike action.

Rival airline Virgin Atlantic, which posted a swing to profit in full year results this week, is also on a recruitment drive across its operations, from cabin crew to ground staff.

BA is now owned by holding company IAG, which also encompasses Iberia. It has also posted a swing back to profit for the first half of the year. 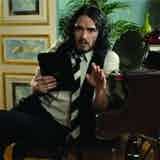 Npower has restructured its operations into three new divisions, resulting in the departure of the energy provider’s marketing director Kevin Peake. 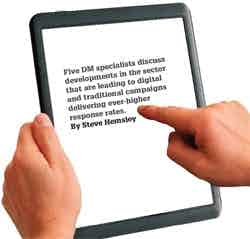