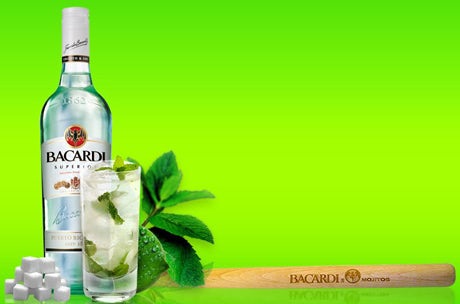 Lagnado – who oversees worldwide marketing strategy for the Bacardi, Grey Goose, Dewar’s and Martini brands in her dual role of CMO and president of Bacardi Global Brands – is to leave before the year’s end “to pursue other interests”. It is not known if she has a job to go to.

The search is on for her replacement, according to a Bacardi statement.

Separately, Bacardi has promoted Dmitry Ivanov to lead marketing of its portfolio of rums, including the flagship Bacardi brand. He moves to the role of global category director of rums from the firm’s Russian division, where he managed country operations. 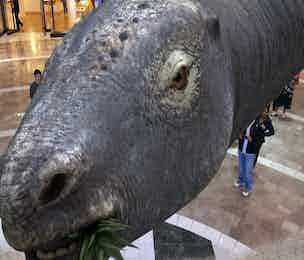 Barack Obama and Mitt Romney have campaigned for the US presidency on the basis of two very different visions, with the former running under the slogan ‘Forward’ and Romney using ‘Believe in America’. But despite the differences between their political ideas, both men have remained closely tied in the polls ahead of the election on 6 November. 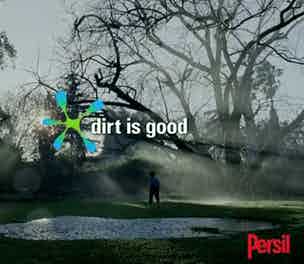 Communicating sustainability messages has always proved difficult for brands. Suspicions of greenwash, the pressures of the economic downturn and the perception that doing good is difficult and more expensive has dampened progress.