The company unveiled plans today (15 June) to introduce CoEs in Europe and North America which will each by headed by a CMO. They will report to Bacardi CEO Mike Dolan on global brands such as Bacardi and Martini and regional presidents on regional and local brands.

The Centers will create marketing assets, partnering with a “Corporate Creative Excellent” team and Bacardi’s agencies to align execution.

Bacardi claims the move is part of a strategy to bring the company’s brands “closer to its markets and make them more relevant to consumers”.

“With these changes, we will be able to adapt our focus to our brands, not categories, and position ourselves to fully leverage the benefits of having world class global agency and media partners,” says CEO Mike Dolan.

The news comes after drinks maker Pernod Ricard switched to an opposite approach last month, focusing on “consumption moments” rather than brands as part of its “consumer-centric” strategy.

“It has become increasingly clear that we have to change in order to win, and believe me we are in this to win,” Dolan added.

The company’s Europe CoE will be lead by London-based Shane Hoyne, who will also take the global lead for Martini, Dewar’s, William Lawson’s and Bombay when he joins Bacardi later this year.

She will also be based in London and will be responsible for the “central creation and delivery of integrated communications ideas/platforms across the company’s core brands and, ensuring their adaption in all key markets – rooting them in popular culture, keeping them highly relevant to their audiences and unlocking growth for the business”, according to the company.

Meanwhile, global CMO and president of Bacardi global brands Dmitry Ivanov has decided to leave the company after being appointed to the role in January.

“Now it’s about changing how we organise to give our people, our partners and our brands a real shot at success,” Dolan added.

“Our goal is to be the envy of our industry – to be the company that attracts and retains the best of the best. The ultimate test of that is selling more cases, growing share and driving the bottom line so we can re-invest more in our iconic brands and industry leading innovation.” 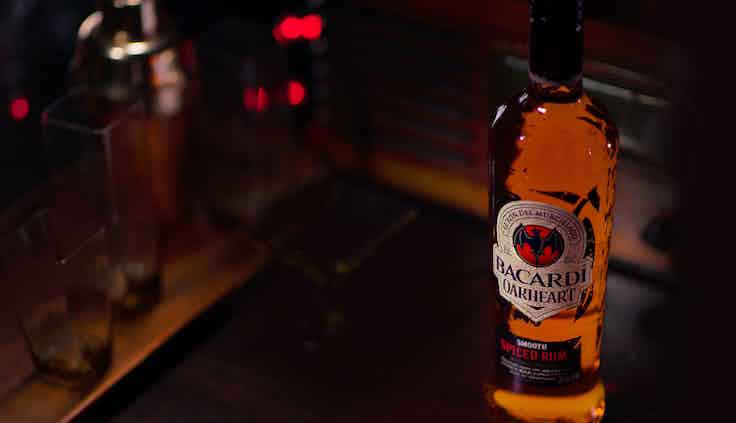 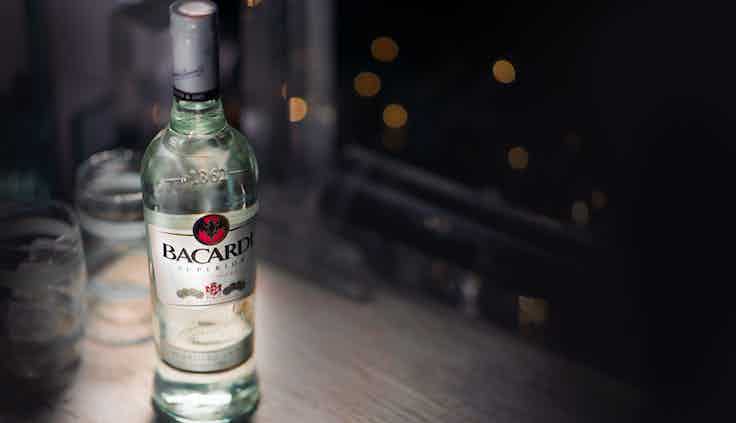