Programmatic has become an integral part of trading online display advertising over recent years. It is set to account for 70% of the overall UK display ad budget this year, according to eMarketer.

However, Nguyen, who was speaking during a panel at Mumsnet’s Mumstock event yesterday (15 March), said that in the rush to target customers, too many brands are utilising the wrong programmatic technology.

He told delegates: “You need the right talent in place, you can’t just throw money at programmatic and expect it to succeed. You need real expertise and proper targeting tools.

Also speaking on the panel, which was hosted by Marketing Week’s editor Russell Parsons, was Facebook’s UK and Ireland chief Steve Hatch, who acknowledged the ‘genuine challenge’ brands face around viewability.

“You could be a brand that has excellent customer service and excellent products but bad, frequent targeting then lets down all those positives. Bad use of programmatic is a carpet bombing brand killer.”

Hatch also acknowledged the rise of ad blockers, which he said must result in better advertising and collaboration between publishers, brands and agencies. “It is forcing the industry to make better ads,” he clarified.

“Mondelez ask all of their agencies to show content to them on an iPad and mobile first. Ad blockers are making marketers think more of their role in a mobile world.”

Facebook, he said, was currently working out how to make its new expressions – which includes ‘love’, ‘sad’ and ‘wow’ emoticons alongside the usual ‘like’ option on posts – work for advertisers by running tests with General Motors.

However he was hesitant to overstate the impact of the changes. He concluded: “Those who like and share Facebook posts still represent around 1% of those who actually go on to buy something.

“The new emotions have a lot of potential but we need to unpack exactly how they will work for marketers and not rush into anything.” 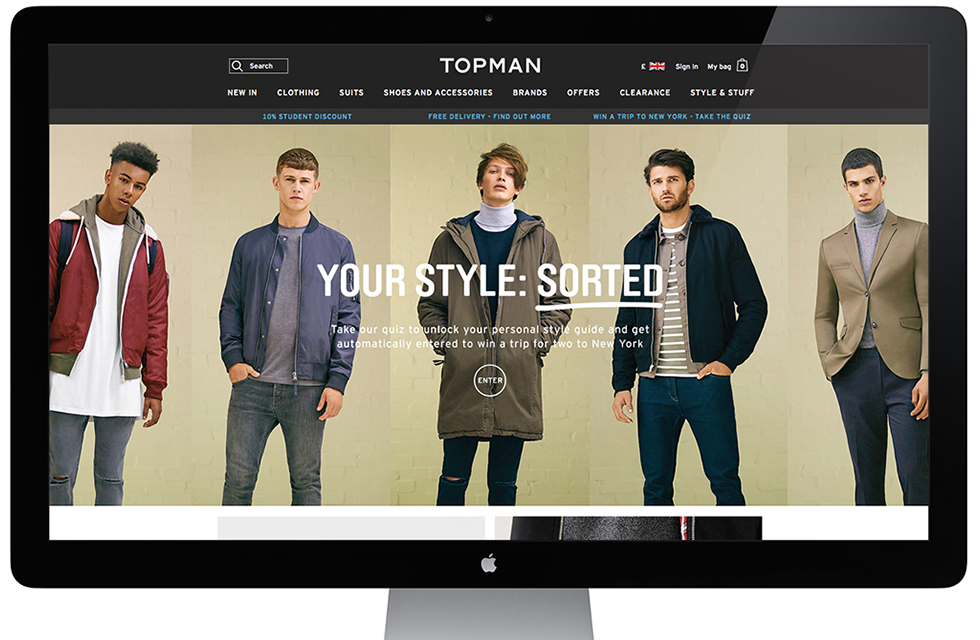 Despite concerns that programmatic buying might sound the death knell for creativity the two sides are now finding ways to work together to ensure data and automation lead to more effective advertising. But challenges remain in ensuring that the right data is used at the right time and that serendipity is not forgotten. 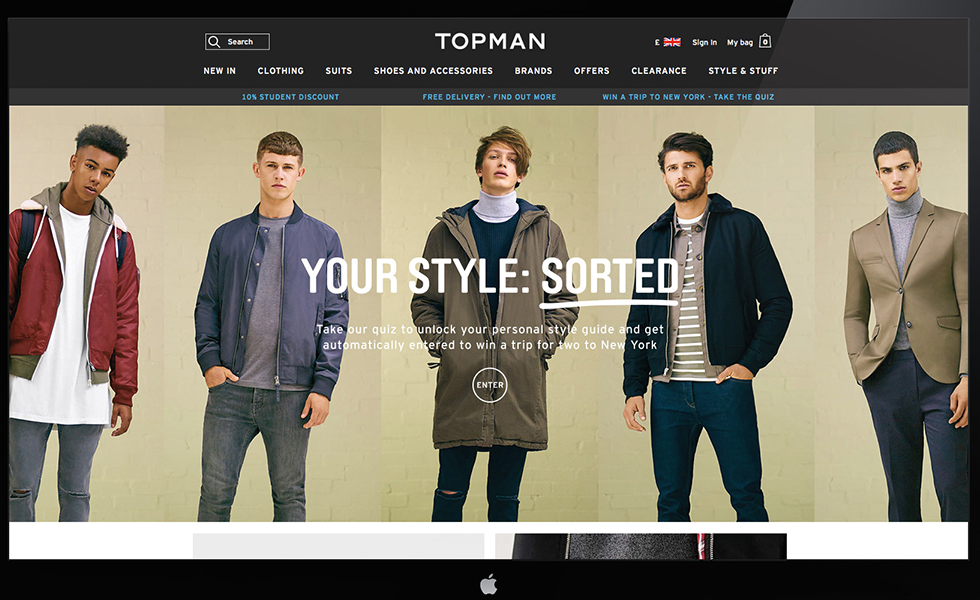 Both brand and agency experts debate how programmatic approaches in the advertising space might unlock creative opportunities and what future doors that might open. Is creativity in the programmatic sphere the next Holy Grail for an industry set on connecting with the right consumer at the right place and time?

Our Creative Programmatic event is coming up on 2 March and our sister brand, Econsultancy, caught up with two of the speakers at the event, O2’s Head of Digital Excellence, Nick Adams, and TUI’s Head of Media, Sammy Austin. Between them they discussed some of the biggest emerging trends and challenges in programmatic, and offered their opinions and advice on where creativity fits within this channel.