The campaign, which the whisky brand aims to run for up to two years, is set to launch in a range of European, Latin American and Asian markets starting on 15 October. It will run on TV, print, out of home, social and digital.

It is an evolution of its original “Stay True” campaign which launched two years ago. Now, however, instead of focusing on individuals who stay true to themselves, Ballantine’s wants to focus on how the brand stays true to its core values.

“We want to complete the circle of the ‘Stay True’ campaign by linking it back to the brand and exploring what this means for the product,” Ballantine’s brand director Peter Moore told Marketing Week.

The campaign will predominantly focus on the quality of its whisky and stature of the brand.

“We don’t change for the sake of it and our products always have a quality root to it. It’s also about the brand presenting itself as a pioneer,” he commented.

Ballantine’s tested various advertising formats for its campaign, but found that explanatory messages around the brand’s history didn’t hit the mark.

“People were much more excited about the ads that brought the brand to life in a simpler and more visual way. They wanted to be given a feeling instead of a message,” he explained.

However, HM Revenue and Customs data showed exports fell 7% to £3.95bn in 2014 due to weakening economic conditions.

Among the top six Scotch whisky brands globally, Ballantine’s was the only one to grow in 2014. Moore attributes this growth to brand innovation.

“Through innovation and launching new experiences to get people excited about the brand we’ve kept the momentum going,” he said.

“It’s not just telling people about the brand through campaigns, it’s about sharing the experience. That’s the current route we’re going down.”

The brand recently announced that it is extending its partnership with music broadcaster Boiler Room, after experiential events proved successful.

“Music is not an easy territory to go into and we are under no illusion that you have to earn your right to be in there,” he explained.

“We were keen to share a story that made sense and link it back to the brand. By working with Boiler Room, we could work with artists who embody the ‘Stay True’ vision.” 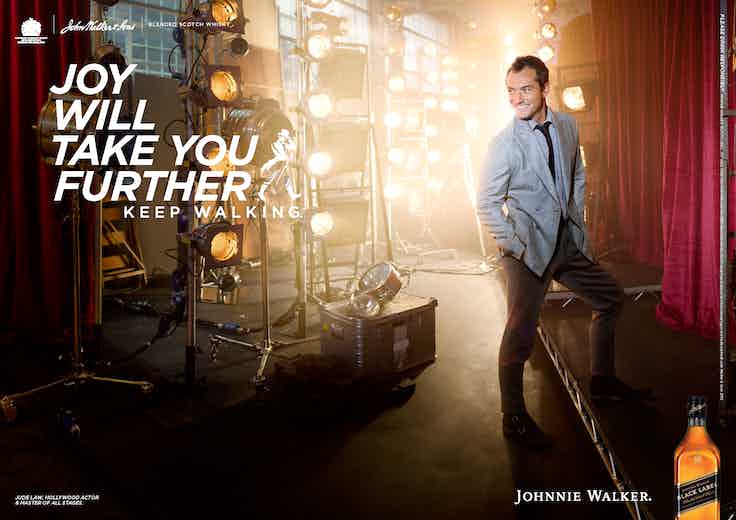 Johnnie Walker has evolved its “Keep walking” tagline with a new global message targeted at engaging younger drinkers by focusing on joy and becoming less corporate as a brand. 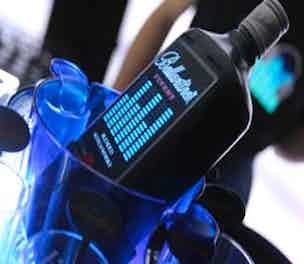 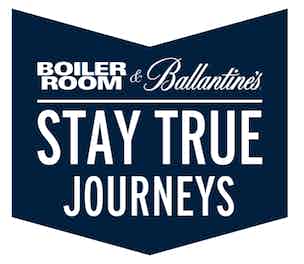