The “Ballantine’s Digital Lab” shares future global ideas at an embryonic stage, allowing local markets to shape and influence their development. It aims to guarantee global projects actually work when localised rather than being ineffective and wasting budget.

Global and local marketing units submit ideas alongside their agencies, which are then voted on by everyone in Ballantine’s teams. The winning global idea will be rolled out in those markets that backed it during the voting process, while the top local concept is to be launched in that locality and offered the chance to win extra funding.

Pernod Ricard declined to reveal what projects could flow from the process but says they will look to build on Ballantine’s “breakthrough innovations” legacy, citing its “Programmable T-Shirt” and “Animated Tattoo” initiatives. Four ideas per year are expected, split equally between global and local with the company hopeful of slashing the speed and costs incurred when bringing an innovation to market.

Rohan Nayee, digital marketing manager at Ballantine’s, told Marketing Week the platform, developed in partnership with Work Club, will uncover local ideas that perhaps warrant a bigger budget and wider roll out. While previous innovations from the brand have been well received, they were created in the global unit, and Ballantine’s worries that lack of collaboration with local marketers could muzzle future projects.

Nayee adds: “Our business is decentralised so our local markets effectively work independently. A great idea can come from anywhere but a certain market may not have the investment or the means to execute it. We’re changing that so that we’re getting greater buy-in from our local teams and more collaboration across the business from the outset.”

“This isn’t a short-term project that we’re going to move on from after a year”, adds Nayee. “It’s been created as a tool that continuously evolves and grows to make our decentralised structure more collaborative and creative.”

Future updates could include sections for specific environments such as travel retail or additional features to make agencies more involved in the incubation process. Similar versions of the platform are being trialled across the Pernod Ricard group, although the focus is on how well Ballantine’s platform performs before a larger commitment is made.

The launch comes as Pernod Ricard turns to technological innovations to woo drinkers as part of a plan to invest 20 per cent of its global marketing budget in digital. 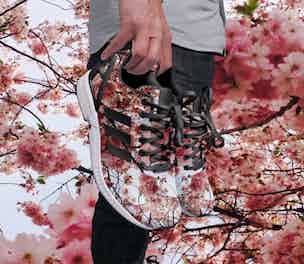 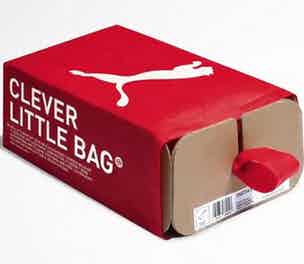 Chances are, if you asked most marketers, agencies or ad tech companies to give an example of how they can harness the power of mobile and location, they’ll point to the tired example of “man walks past Starbucks and gets served a coupon offering him 10p off his morning latte”. To think of location in such crude terms is underselling its opportunity.