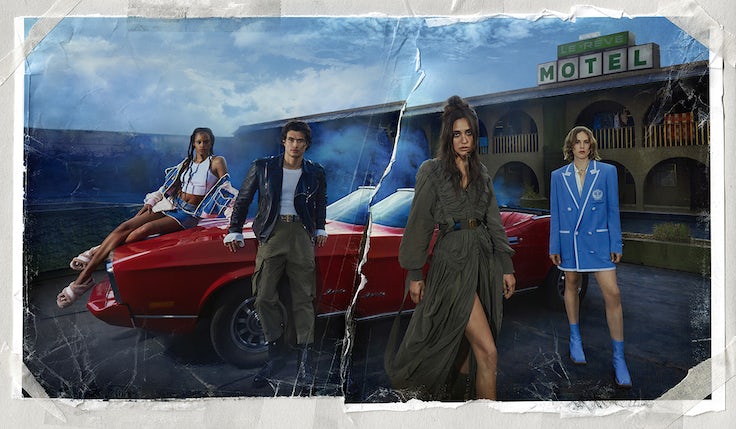 The CMO of luxury fashion house Balmain says the brand is entering the next phase of its development with the launch of an original drama series it considers to be a milestone in its evolution.

Balmain is hoping to turbocharge its marketing and set new benchmarks for the broader luxury fashion sector by becoming the creator of a scripted entertainment series, which it says will shape future relationships with customers.

The brand has worked with Channel 4 and agency The Sunshine Company on Fracture, a five-part short-form drama series. The content will be available to view on demand on All4 and via the Balmain website.

The luxury fashion label’s CMO Txampi Diz says the brand’s ambition extends far beyond Fracture and will see it using entertainment as the pillar to support an entirely new strategy communicating its values and outlook.

Brands, fashion houses, are becoming media. We need to act as media.

Creating more entertainment properties will be part of the that. The five episodes of Fracture, watched together, are essentially a pilot episode for a new show the brand hopes will be commissioned.

“The ultimate success will be the series becoming a long-form series, a ‘proper’ series,” says Diz. “Brands, fashion houses, are becoming media. We need to act as media. The key for that is storytelling, it is content.”

Balmain has been working for four years on developing an entertainment-based strategy, with the release of Fracture seen as the pinnacle of its work so far.

“For us there will be a before and there will be an after the release of Fracture,” says Diz. “I don’t want to say culmination, because culmination makes it sound like an end. And it is not an end. For us it is a new beginning.”

Jenna Barnet, CEO of The Sunshine Company, describes the strategy as one of moving away from interruptive marketing formats: “In other words formats that you have to plan and pay for, and into a space where the formats themselves are as valuable as the product that the brand sells.”

The agency considers scripted drama to be the future of brand storytelling.

Fracture is a music-led drama about a musician battling writer’s block in a character-packed motel on the outskirts of Los Angeles. Balmain creative director Olivier Rousteing was also creative director of the show.

According to Diz, Rousteing was impressed and influenced by Channel 4 shows such as The End of the  F***king World, leading Balmain and The Sunshine Company to approach the channel.

Channel 4’s audience also appealed. Balmain has a relatively young customer base for a luxury brand and considers itself a social media pioneer.

“We have a very strong audience that is very powerful. We also want to reach out to a new potential customer, a younger customer,” says Diz.

The partnership with Channel 4 is also seen as adding the project credibility as an entertainment product. “Other projects from luxury brands, they always have a fashion approach. In order to do a project like this we really need it to work from an entertainment perspective. Fashion is in the background,” Diz explains.

“Obviously the brand will be reflected and be featured, and be part of this story. But it is more because the story reflects the values of the brand, because the series reflects and is coherent with the vision of our creative director, rather than featuring a collection.”

There is no direct transactional element to Fracture. The five-part series is seen as ‘hero content’. However, marketing materials have been derived from it and will be used in a layered approach to drive visitors to Balmain’s ecommerce site and physical stores.

Additional storytelling opportunities have been created around the drama, such as an Instagram account for Le Rêve Motel – the fictional motel from the series – where audiences can ‘book’ a room, listen to character voicemails and watch additional content.

Diz believes that further change is coming for brands in the luxury sector and that fortune will favour the brave when it comes to new communication strategies.

“In terms of campaigns or social media, everything has been done. We need to takes risks and think out of the box. At the end of the day it is about how to tell our stories in different ways and be more engaging,” he says. 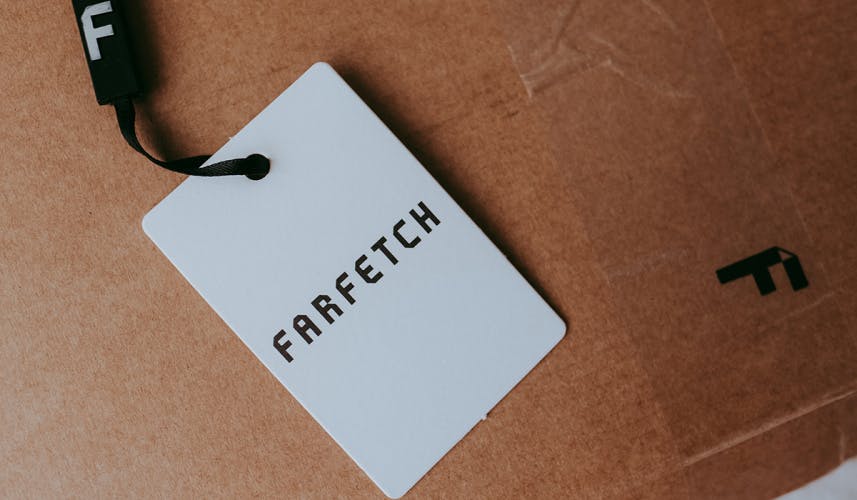 CMO Gareth Jones and senior director of customer acquisition Adam Cartlidge explain how Farfetch has held its own in this competitive category. 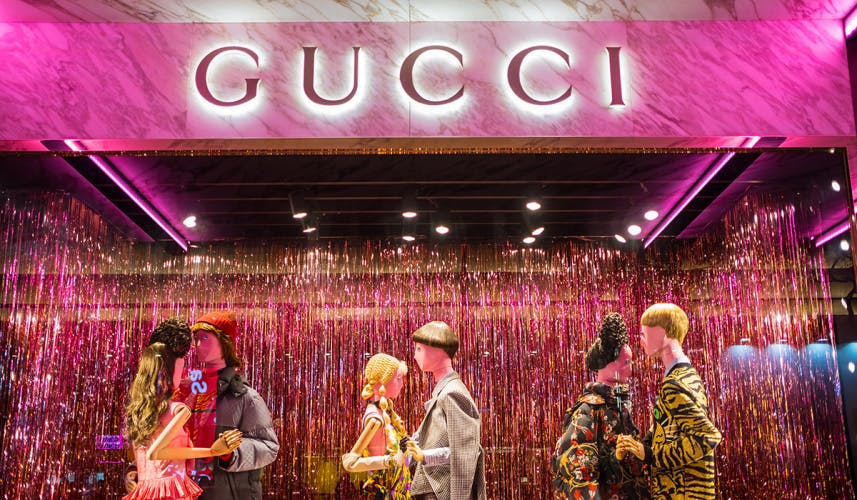 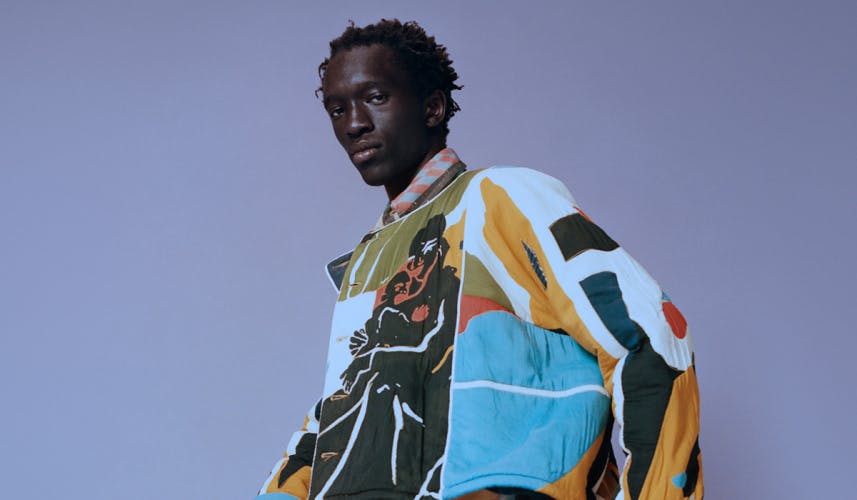 Online shopping platform Farfetch has ramped up investment in a new campaign and brand identity, as it looks to capitalise on soaring demand for luxury fashion post-lockdown.