The fashion brand’s videos will be displayed on loop, after Instagram introduced the feature last week (5 Feb). Barbour will take advantage of the feature with its #BarbourProse campaign which offers quotes from classic British authors to celebrate events like National Book Week. Today’s (9 Feb) quote features a line from William Shakespeare.

A spokesperson for Barbour told Marketing Week that the campaign is being used as a way to create topical conversations with the audience. The brand was approached by Instagram after the success of its ‘Barbour International Tour’ campaign on the platform, which saw high engagement with users.

Instagram’s new feature sees the platform attempt to secure its dominance in the mobile market, as various social networks such as Twitter and Snapchat have recently picked-up the pace in creating unique video features.

The photo-sharing app first introduced video on its platform in October 2014, and has slowly rolled out its ad services, working with the likes of Banana Republic, The C.W Television Network and Lancome.

During its latest earning’s results, Sheryl Sandberg, chief operating officer for the Facebook-owned brand spoke about Facebook’s intentions for the platform. She said: “We’re being deliberate in our rollout. We believe that Instagram will become core to advertisers and mobile brand building efforts.”

Instagram’s move to looping its ad videos sees it join the likes of Vine, which has become popular with its 6 second looping videos in the past year.

A bright thought on a cloudy day from Shakespeare's darkest play, Macbeth. #BarbourProse

Instagram provides high brand engagement on its platform, particularly when compared to Twitter, according to a new study, however brands should be cautious when comparing two different platforms with two different objectives.

Instagram announced that 300 million users are now a part of the platform, surpassing Twitter’s 284 million active users, however this could be reduced as they begin to delete spam accounts. 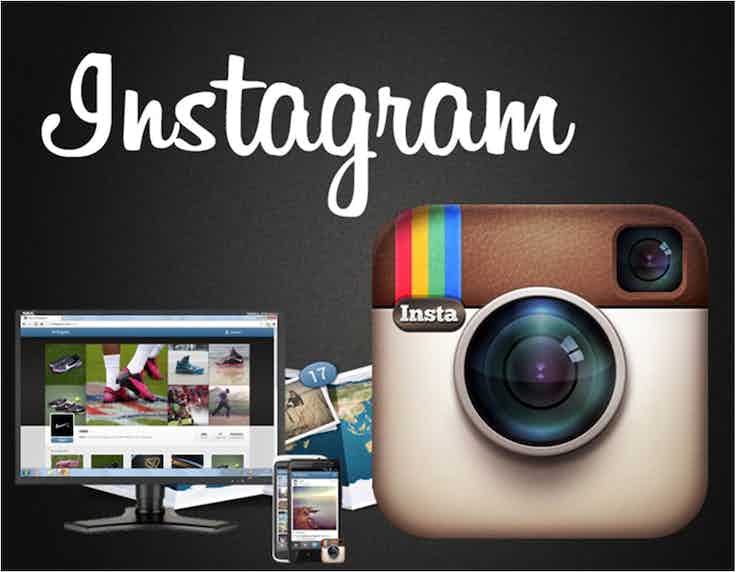