The bank becomes the festival’s first major sponsor after it was rebranded from “Pride London” last year, following the event’s takeover by the London LGBT Plus Community Pride group. The week-long festival takes place next month (22-29 June) and marks Barclays’ involvement for the third year running following previous lower-tier sponsorships with its former organisers. Barclays says upcoming activity will form its largest investment in the event to date.

The Barclays logo will appear in Pride in London’s advertising across the London Underground and London buses in the two weeks up to and throughout Pride Week. Ads will showcase the diversity of the LGBT community and are expected to reach 2.5 million people and generate 8 million views.

Fans will also have the opportunity to appear on the outdoor screens in Trafalgar Square if they make a donation accompanied by a selfie or a message. Elsewhere, Barclays will transform a number of cash machines along the Pride parade route into GAYTMs (Gay ATMS) – exclusively decked out terminals – and will also allow users of its Pingit payment app to make donations. Visitors will also be able to apply for contactless Barclaycard “bpay bands” ahead of the festival, which they can use to pay for food and drinks while attending.

Val Soranno Keating, global LGBT lead and chief executive of Barclaycard, says the event is a “true celebration of the power and importance of diversity”. The bank has been dialing up its ties to the LGBT community since 2012, when it became the first UK bank to feature a same-sex couple in one of its adverts.

Soranno Keating adds: “Encouraging greater diversity within organisations is an essential driver of long-term, sustainable success and at Barclays we work hard to create a culture that enables colleagues, customers and clients to express who they are. We have a strong track record in promoting the LGBT agenda and our sponsorship of this year’s event shows just how important equality and diversity are to us.”

Barclays’ decision to sponsor Pride in London follows a strategic review of how it activates all its sponsorship properties, including the Premier League and the ATP World Tour tennis finals. The bank is developing its sponsorships to better represent its integrity, stewardship, service, excellence and respect values alongside its purpose to help people achieve their ambitions in the right way.

Barclays joins brands including SABMiller, Starbucks, Asda and Tesco in supporting the event.

The pressure from supermarkets to cut prices throws into question the value consumers place in brands. Sainsbury’s Justin King played down his rivals’ price cutting tactics as a “skirmish” but our research found that 85 per cent of people now prioritise cost over ethics when they shop, and only 13 per cent buy products for […] 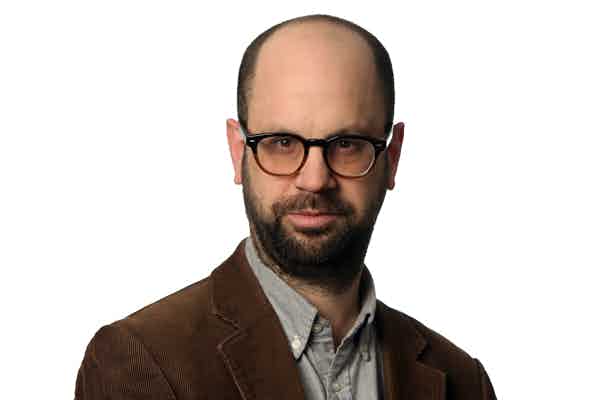 Last week (7 May) marked one year to go before the general election. It was also the starting gun for 12 months of party political electioneering by phone, email, mail and television to prompt a largely apathetic electorate into giving a damn and swaying a very tight election one way or another. 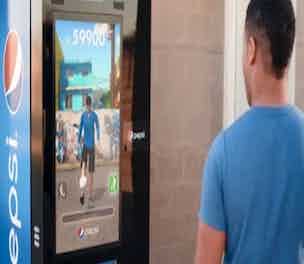