The recruit will be tasked with ensuring the “voice of the customer is heard” in the bank, according to a spokeswoman and will work across Barclays UK retail and business banking (RBB) divisions to achieve customer service targets.

A team will be created under the director, who will report to managing director and head of corporate relations for RBB Matt Hammerstein, a former Barclays marketing director who now oversees all brand, marketing and corporate communications activity.

The appointment is part of chief executive Antony Jenkins’ plan to rebuild the reputation of the bank following the LIBOR rate-rigging scandal in 2012 that led to the resignation of Jenkins’ predecessor Bob Diamond.

Barclays has taken several steps to improve perception, which plummeted in the wake of the scandal, including measuring and rewarding against a new set of customer-centric values and promoting CSR projects such as school leavers advice service Life Skills.

A multi-million campaign to push its “your bank” initiative, which invites customers to offer opinions will be used in the development of future products and services, is also running.

The changes, however, have yet to have much of an impact according to a report by campaign group Move Your Money earlier this month. The report scored Barclays the lowest in terms of honesty and customer service – four out of 100 – of the 70 financial services firms assessed. 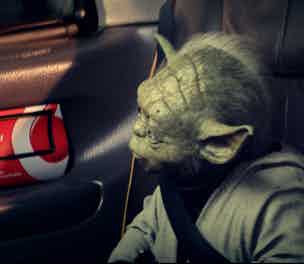 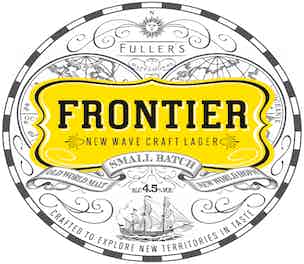