The TV ad, created by Havas London, attracted a handful of complaints that it exaggerated the capabilities of the product.

The ad showed brand character Barry Scott, who was revived by Cillitt Bang last November after a four year break, in a jet claiming: “Hi, I’m Barry Scott. Wow, you can’t beat a bit of turbo power for a speed thrill. Just like my Cillit Bang Limescale & Shine with Turbo Power. Nobody likes cleaning, right? Wrong! You’ll love it with my new speedy Cillit Bang.”

Cillit Bang in seven minutes in a ‘lab-style’ experiment. Another scene showed limescale on a tap being removed “in seconds”.

The ASA ruled the claim the product would be effective “in just seconds” was misleading as it implied cleaning would be instant and did not make clear users would need to leave the product on for 20 seconds or longer. It cannot air again in its current form.

A separate complaint that a scene showing solid limescale dissolve in seven minutes was however cleared as it was made clear that the process was not instant and that it was not a “normal and domestic” example of the product. 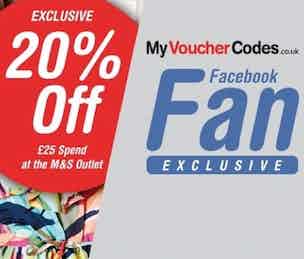 Myvouchercodes.co.uk is offering Facebook fans additional exclusive discounts, in an effort to differentiate itself in the fiercely competitive vouchers market. 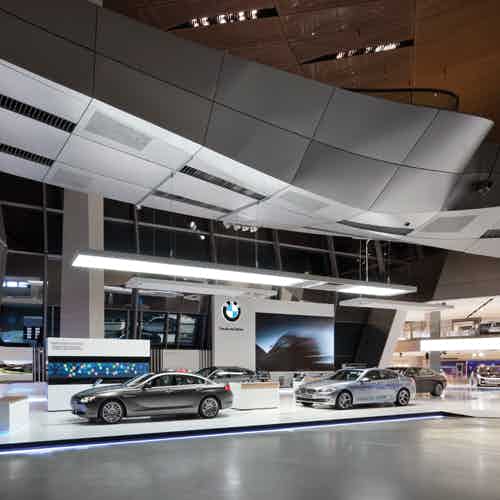 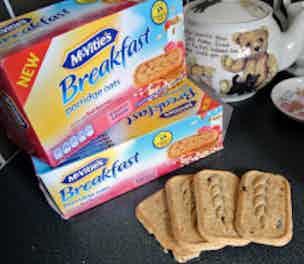