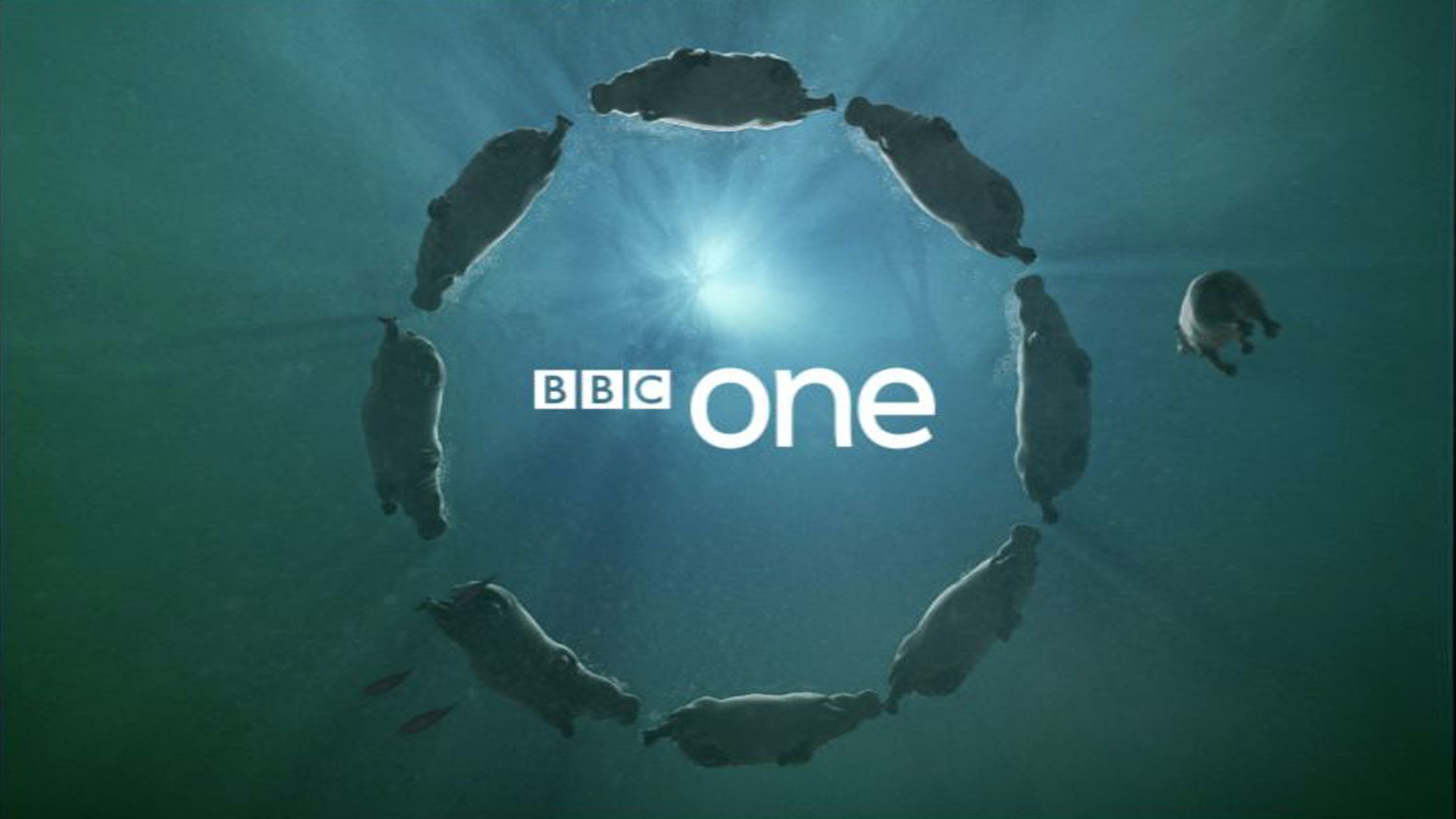 The BBC has dumped its “dancers” in favour of idents featuring cyclists, swimming hippos, frolicking children, surfers and footballers for flagship its channel BBC1.

The existing screen idents, designed by Lambie-Nairn, were first introduced in March 2002. They feature red branding, to match the channel’s identity, and comprise a range of images, showing basketball players in wheelchairs, salsa dancers, capoeira dancers and a Bollywood-style routine.

They will be replaced by a range of more colourful idents, which differ in tone and style, but feature a “circle concept” and red “accents”. Groups of people, animals or objects form circles to surround the “BBC one” logo in eight different executions. More are expected to follow.

Gibney says: “I wanted to create something that was simple, that made BBC1 much more contemporary.

“From a channel perspective we wanted to refresh the on-screen look. The dancers have been on for four-and-a-half years and, while liked by many people, audiences say they are starting to look dated.”

She adds: “There are only so many more places where you can take the dancers creatively but the circle concept can be taken so many places.”

Red Bee Media, formerly BBC Broadcast and renamed after being sold by the corporation, won the brief after the BBC held a pitch late last year.

Ad agency Abbott Mead Vickers.BBDO won the contract to produce the BBC2 idents earlier this summer. It was later knocked out of the running for the main BBC advertising agency roster, the review of which is ongoing (MW September 14).