The BBC’s iPlayer and online presence have “led the way” but the BBC must now “develop new products that lead audiences into a new digital future”, says Almond, who was speaking to Marketing Week a few hours after Entwistle’s introductory speech to staff.

He set out his vision for a BBC focused on fostering creativity and building a digital organisation yesterday (18 September).

“I intend to change the way we’re led to put the emphasis where it belongs – on creative people doing creative things; on our audiences and the exceptional quality of work they deserve,” Entwistle told staff.

He also announced he would lead a consultation from this autumn on a restructured BBC that would see a “definitive” integration of its audio and music, vision and future divisions, so the organisation is “ready to create and curate genuinely digital content” and “imagine ourselves into the space where a new kind of content is possible.”

He revealed more immediate changes would see the departure of chief operating officer Caroline Thomson as the operations unit would be merged into one business unit under the chief financial officer.

Current CFO Zarin Patel will oversee the transition to the new unit but will also be leaving the BBC, said Entwistle.

However, marketing will not join the new unit despite having recently become part of operations, but will report directly to Entwistle and Almond will be invited to attend management board meetings.

Entwistle has cut the management board from 25 to just 12 key staff as part of his bid to turn the BBC into “a more creative organisation, led and managed in a radically simplified way”.

The new director general expects the restructure to see teams organised along genre-based lines. Such a move would mirror the restructuring of BBC marketing teams under former audiences and marketing director Helen Normoyle which led to ‘BBC masterbrand’ campaigns including ‘original british drama’ and ‘bring me sunshine.

The BBC was named as the 2012 Marketing Week Engage Awards brand of the year for its masterbrand campaigns success despite budget cuts. 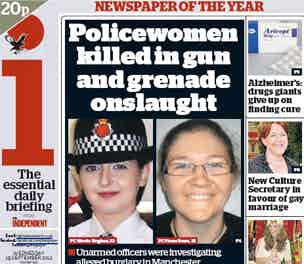 The Independent has signed a deal with Starbucks that will see its “i” title sold in 600 stores, one of several marketing initiatives planned for the news digest to maintain recent circulation gains. 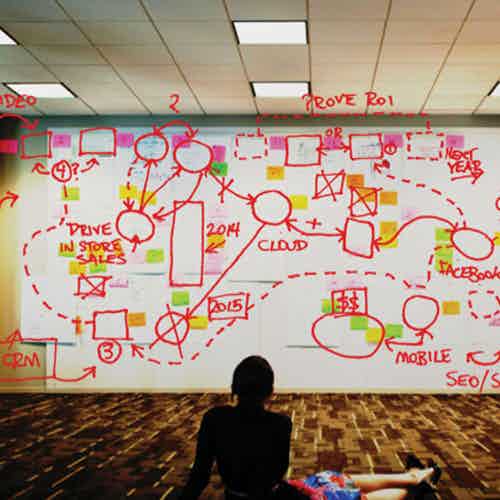 Neil MorganSenior marketing directorDigital Marketing Business Unit, Adobe People today can interact with businesses across multiple channels and devices. Businesses have to figure out how to best attract, engage and retain these customers in a world where the reach and quality of experiences directly impact success. They need to effectively deliver the right online experience […] 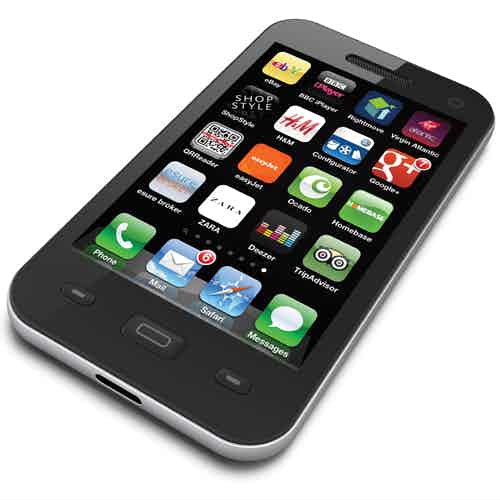 An effective app can enhance a business in a variety of ways but with so many available, brands must ensure that their creations are popular and that they keep customers engaged.