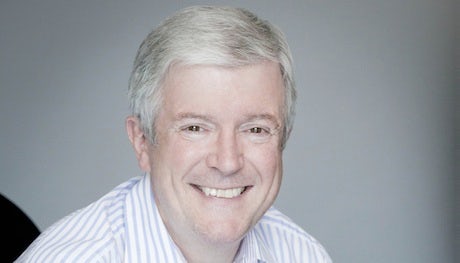 In his first major speech since assuming the top BBC job in April, Hall today (8 October) used the address to outline his vision to justify the TV licence fee to the public and restore faith in the corporation which is still mired in a series of high-profile controversies.

Among the announcements included an updated iPlayer that will let audiences access content before it is broadcast on air, plus have an enhanced 30-day catch-up window. Hall’s plans also include an online BBC Store that will let viewers buy and store digital content – similar to the iTunes Store – plus plans to digitise the corporation’s entire Shakespeare archive in time for the 400th anniversary of The Bard’s death in 2016.

Hall also plans for a nationwide coding initiative in 2016, that will see the BBC play a central role in getting the entire country to improve their digital media skills, as well as a 20 per cent increase in its arts programming. The speech also outlined plans to double the BBC’s international news audience to 500 million users per week by 2022.

This planned overhaul will be preceded by a series of public hustings around the country where the broadcaster will also sound out public opinion in Hall’s proposals, during the coming months.

Hall said: “I want the BBC of the future to have a much closer relationship with audiences.  We should be treating them like owners, not just as licence-fee payers.

“Our audiences demand to be involved and expect to participate. In the future they will talk to us and we will listen.”

Hall rejoined the BBC in April this year following a tumultuous period for the broadcaster, which included the Jimmy Saville affair and the subsequent executive pay-offs outcry that saw disgraced former top BBC staff leave with lucrative settlement packages.

During his speech, Hall acknowledged how he intends to change the culture within the corporation.

He said: “I want to ensure that when we do make mistakes they are caused by trying to serve our viewers, not by looking after ourselves.

“The BBC will welcome criticism and learn from it. We will not be defensive. We gain enormously by being part of the most vigorous journalistic and creative market in the world.”

Festival of Marketing 2013: Travel rewards programme Avios’ head of insight and analytics Adrian Hado has advised brands to “be wary” of lengthy IT projects to implement a single customer view of the data they hold on customers and should instead prioritise taking action with what they do have “now”. 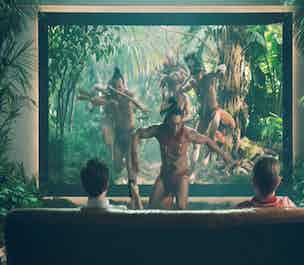