BBC Store, which launches today (5 November), is operated by the broadcaster’s commercial arm BBC Worldwide and enables viewers to buy, download and keep digital copies of current BBC programmes including Sherlock, Doctor Who and David Attenborough’s natural history documentaries, as well as recent hits like The Fall and classic shows from the BBC archive.

The service will launch with 7,000 hours of content with an additional 50% to be added over the coming year at around 50-70 hours per week. Just 10% of the BBC’s archive has been made available previously so BBC Store will offer the most comprehensive collection of content to date.

Shows can be found and bought through BBC Store and iPlayer, with current programmes available for free via the streaming service for 30 days. Serial dramas such as Eastenders and Holby City will be available to purchase for the first time the day after being broadcast.

Consumers can also purchase a ‘series pass’ which will automatically add each episode of a show to ‘my programmes’ section as and when they are aired.

The move is designed to create additional revenue for the organisation, particularly considering the slowdown in DVD sales. The commercial revenue raised will also supplement the licence fee and help the BBC cover the estimated £700m cost of funding free TV licences for the over-75s.

Marcus Arthur, managing director of BBC Worldwide, says: “We have a big DVD business… we are probably the second or third biggest DVD distributor in the UK and we know that business has halved in the past four years so this gives us and [viewers] the opportunity to update what their habit was on DVD.”

He says the launch will add to BBC Worldwide’s overall revenue contribution to the BBC but that it would just be one strand of the strategy.

“We have promised to give the BBC £1.2bn in revenue over the next five years from BBC Worldwide. That’s 15% more than we did in the last five years,” he explains.

How programmatic will support the launch

“Banners are also super targeted in terms of what people will get. We’ve got over 400 different assets going out which are all wrapped in different ways.”

Social will be “absolutely critical” to the launch too, both in terms of increasing awareness and future content selection.

Holt said: “We will be asking for people’s consensus on what [programmes] they would like to be brought back next with votes to come in the future.”

The organisation has hired a bespoke social team to implement the strategy and will be rolling out additional social content imminently.

“We are the makers and curators of this content; we know it better than anybody else. We have both the talent telling us what they love and we also have some of the best knowledge based on the curation piece.”

“We’ll have our own YouTube channel and will curate the best of what’s on YouTube, so the funniest clips, for example, with links to buy for the whole programme. We’ll also have some exclusive content, which will be streamed on YouTube as marketing activity; expect live streams. It will be a great cross-promotion job for us. We expect YouTube to have a symbiotic relationship with BBC Store.”

To help encourage the shift to buying digital content, BBC Store is offering users a 25% discount off their first purchase. BBC Store gift cards will also be available in Asda, Sainsbury’s, WHSmith and Wilco in the run up to Christmas. 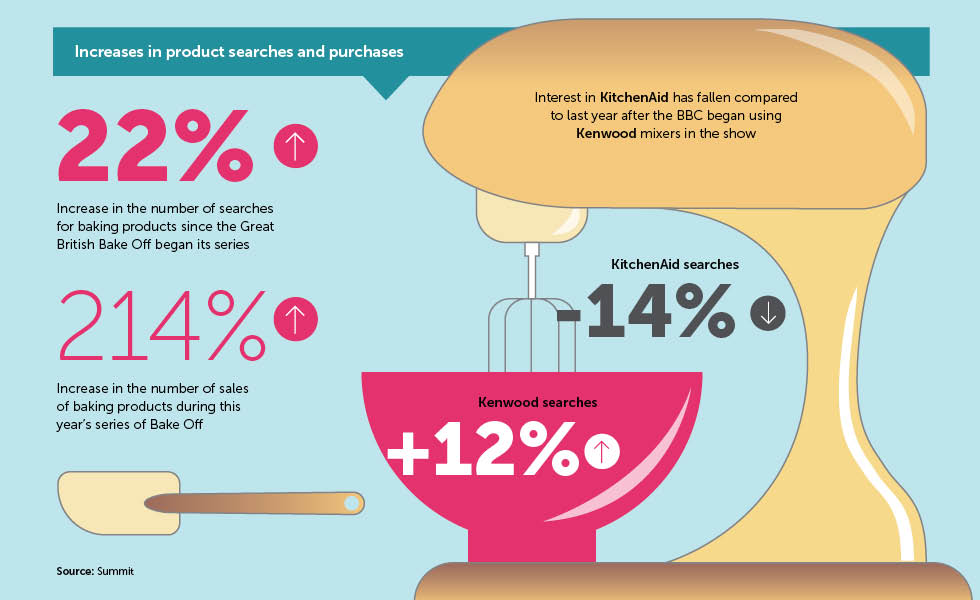 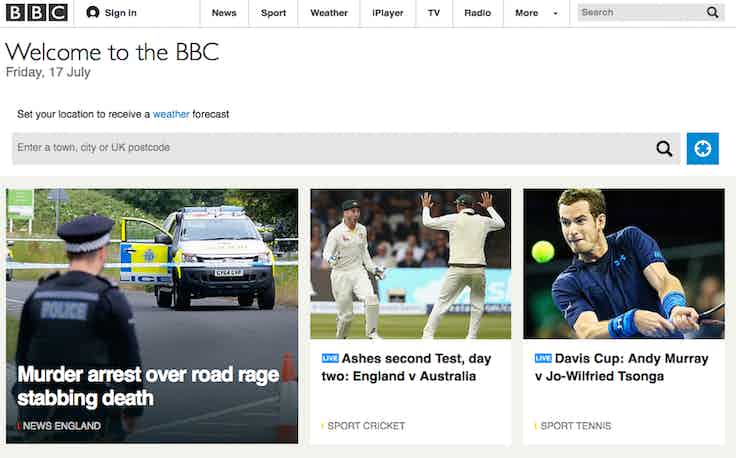 With one of his first duties expected to be leading negotiations for the BBC’s charter renewal, the experienced John Whittingdale will take over from Sajid Javid as UK culture secretary.