The broadcaster is working with Sport England, Sport Scotland, Sport Northern Ireland and Sport Wales – the organisations responsible for grassroots sports in the UK – to launch the three year “Be inspired” initiative. It launches today (22 July) to mark one year on from the start of the last year’s Games and will run up to the Rio Olympics in 2016.

TV, radio and online activity will front the push alongside features, films and an online hub to showcase some of the most inspiring stories from Olympic, Paralympic, Commonwealth and grassroots sports. Additional marketing will run around the BBC’s exclusive coverage of the Anniversary Games later this month (26 July) as well as to support other high profile events next year such as the Winter Olympics in Sochi, Sport Relief, the World Cup and the Commonwealth Games.

It follows research, commissioned by the BBC, that revealed some viewers are inspired to participate in sports following big events sports coverage.

The initiative is the latest to try and convert the wave of interest in sport following the Games into sports participation. Earlier this year, British Gas launched a campaign get 500,000 people swimming regularly by 2015 as part of its London 2012 legacy activity. 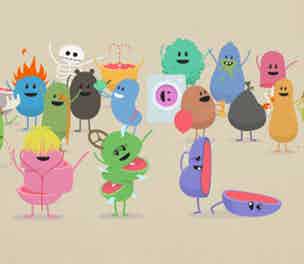 Have you heard the one about the marketer who tried to make his ads funny like everyone else? His campaign was a joke that went down with consumers like a lead balloon.  With the deluge of attempted humour in marketing communications, there is a new wisdom that suggests when everyone else is “zigging”, your brand should try to “zag”. 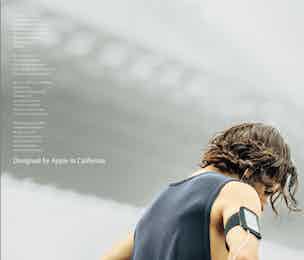 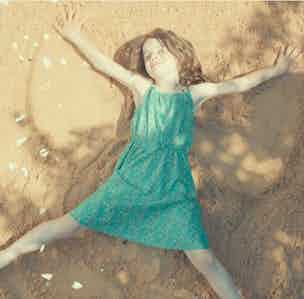