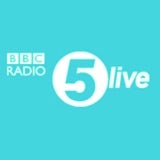 A small production team will be based in the station’s studios, capturing the best on-air moments as the day unfolds.

A trail will then be filmed, edited, colour graded, sound edited and aired the same evening. Ads will created by Rainey Kelly Campbell Roalfe/Y&R.

Creative is designed to showcase the diverse output of the channel, which broadcasts news, sport and topical issues nationwide.

The television spots, which the agency claims are an “executional” first, will be supported by radio activity.

News of the agency’s appointment to this campaign comes shortly after the BBC hired both Rainey Kelly Campbell Roalfe/Y&R and Karmarama for its £20m advertising account. 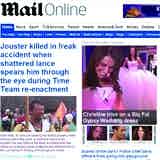 Mail Online remains the most popular online newspaper, although its unique visitor numbers are down month on month, according to latest ABCe figures. 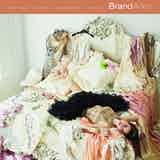 Online designer discount retailer BrandAlley is launching a mobile commerce platform as it looks to expand through diversification. 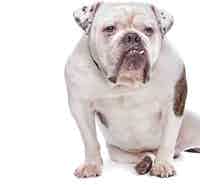 The public relations sector has been quick to embrace Twitter and blogging as a way of reaching, teaching and influencing their audience. However, given that social media happens in real time, marketers need to take care that their activity in this sector will complement a brand’s overall communications. Apollo Cinemas marketing manager Nicole Oakley warns […]