The open letter is in response to recent debate over the future of broadcasting and the role of the BBC.

In it, Lyons warns that using the licence fee to fund commercial rivals, a suggestion put forward in the Government’s Digital Britain report would “weaken the BBC; threaten its independence; reduce accountability to licence fee payers,” and could lead to an increased fee that could merge with general taxes.

The trust has agreed with the BBC director general to conduct a  “thorough review of what the BBC should concentrate on in the future. We want this to consider whether the BBC is the right size and is operating within the right boundaries, what its role should be in a fully digital world and how it can support the wider industry.”

In a survey carried out by Ipsos Mori for the BBC Trust, only 6% of licence fee payers are in favour of additional monies generated by the licence fee being bestowed on other news channels. Instead, Lyons calls for a reduction in the fee.

Spotify’s mobile app has received a mixed reception from consumers following its launch in the iTunes App Store yesterday. 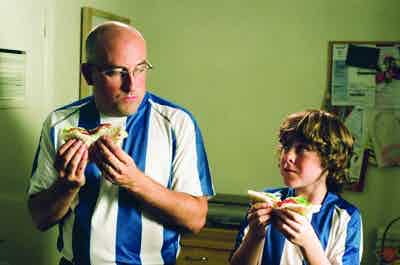 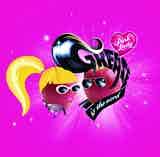 Pink Lady apples has formed a promotional tie up with West End musical Grease as part of a strategy to drive awareness and sales of the fruit brand.