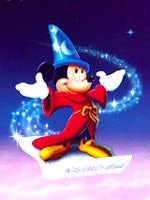 Disney’s Big Time, a monthly aimed at pre-teens, is currently published through Egmont Publishing, but the deal will end this year.

Disney’s Big Time reported a massive fall in circulation of 27 per cent year on year to 59,756.