The brand has devised its debut marketing strategy for the EMEA region after bolstering its brand teams outside the US over the last 18 months. Fabregas joins basketball player Kevin Garnett and American football’s Colin Kaepernick in fronting the launch of the new Beats Studio wireless headphones.

A TV ad launched yesterday (23 March) in UK, France and Spain during the El Calisco match between Real Madrid and Barcelona, introducing football to Beats advertising for the first time. The ad demonstrates how the headphones help Spanish World Cup winner Fabregas prepare for a match, charting his journey to a stadium past screaming fans to the final few minutes in the team changing room.

Much of Beats’ TV work in Europe has focused on its ties to music, while its social media activity has looked to build on its popularity with celebrities such as high-profiles athletes Serena Williams and John Terry.

The brand says its push for the EMEA region was the “perfect moment” to introduce the football element to the R/GA-created campaign. It is the latest phase of Beats’ “Hear What You Want” drive, which has promoted its headphones use by athletes in the US – particularly leading up to the Super Bowl.

The activity follows the launch of the Beats Music in January, the company’s streaming service.

Dr Dre’s electronics business has taken 65 per cent of the premium headphone market since launching in 2008, according to retail researchers IDC. The company has gone on to expand into automotive sound systems and smarpthones created by HTC, which took a stake in Beats Electronics in 2011 then it sold back to the company two years later. 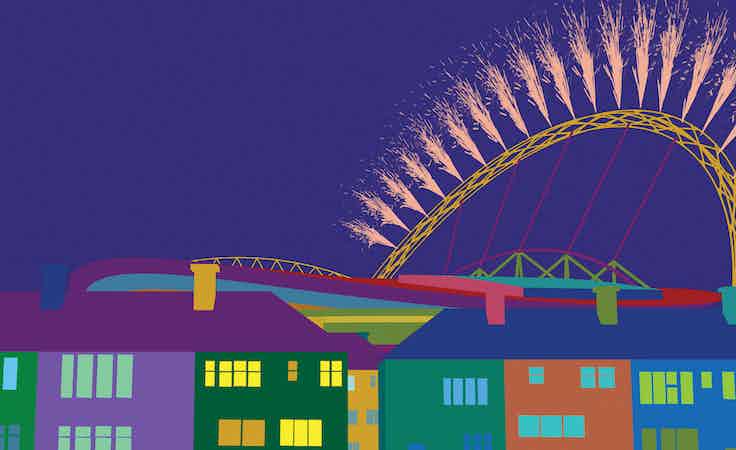