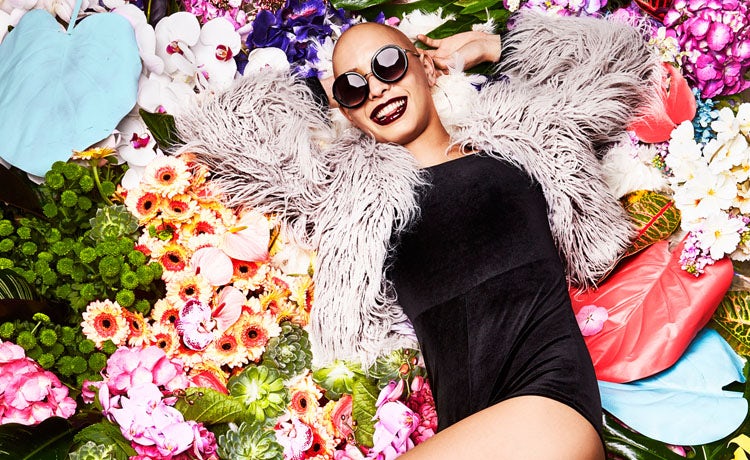 When it comes to reaching 18- to 25-year-olds, brands should make diversity ‘part of their wallpaper’ – simply because consumers expect it, new bodycare brand ‘Being by Sanctuary Spa’ says.

The brand has been launched today (11 May) by PZ Cussons Beauty, which also manufactures St.Tropez, Sanctuary Spa and Charles Worthington. ‘Being’ will launch with nine products in five fragrances, and includes products such as bubble bath, body scrub and hand cream.

The company says it is looking to claim a slice of ‘Generation Z’, which includes 18- to 25-year-olds and makes up a quarter of the UK population.

Jacqueline Burchell, global marketing and product development director for PZ Cussons Beauty, says it had to start from scratch to create the brand, which forced it to think “completely differently”.

“We had to throw out the rulebook and change what we’d usually do. I probably spent more time talking to people than I’ve ever done before. We wanted to make sure we were hearing lots of different opinions, meeting this generation in droves, using experts like Cult LDN to help guide us and use the enormous amounts of data that’s out there,” she tells Marketing Week.

The brand’s campaign, created by Cult LDN, is very much focused around being diverse and inclusive, and includes androgynous, bald, trans, mixed race and fuller figured models. Through this it hopes to convey the brand’s ethos ‘Being is for everyone – whoever you want to be’.

Diversity and inclusivity are hugely embedded. It’s almost like wallpaper – it’s not overt, but it was part of the brand DNA right from the beginning.

Burchell says diversity and inclusivity have now become the norm among young audiences, which is why it looked to “make it part of the brand DNA” from the beginning.

“Something we recognised very early on when we were creating this brand is that this generation is diverse and expect to see it [with brands] too. It is the norm. Diversity and inclusivity are hugely embedded. It’s almost like wallpaper – it’s not overt, but it was part of the brand DNA right from the beginning,” she explains.

Burchell admits brands should be careful when targeting younger consumers to not “try too hard”, or “force brand stories down their throats”. Instead, she believes brand should take a co-creation approach.

“These girls are buying products and want to be a part of it, and want to co-create their own stories. If you’re trying to force it, they wont want that. We’re not saying we will get everything right, however. We will learn as we go. It’s an exciting journey,” she explains.

The brand is launching with a digital marketing campaign from June, with 60% of spend going on social channels and 40% on influencers. One of the influencers is vlogger Grace Victory, who has spoken candidly about her struggles with depression and body image in the past, and was chosen for “understanding, supporting and empowering young women”.

“We know these young women spend 40 hours a week on social, and are massively engaged and connected, so we had to engage with them on their social platforms. That’s at the heart of the whole marketing campaign – as well as using people that these girls like to watch,” Burchell explains.

With a high percentage of those in their late teens and early 20s experiencing mental health issues, Being has chosen The Mix as its charity partner, which is a UK support service for young people aged 25 and under. It will support the charity through fundraising events.

“We are dedicating our time to help them, but we’re also using them as a soundboard to ensure we know what’s going on [with younger audiences]. It’s a very different way of working. The key thing is – it has been a relationship that has been there from the beginning and it’s developing,” she says.

Burchell is optimistic about the future of the brand, and even sees it developing into a “global lifestyle brand” with plans to add additional ranges over time.

She concludes: “We have a feeling that we want this brand to become one of our biggest, as it has such global resonance. We are already getting really good vibes from other markets, so we’re already looking at how we could diversify and give the brand a bit more scope.” 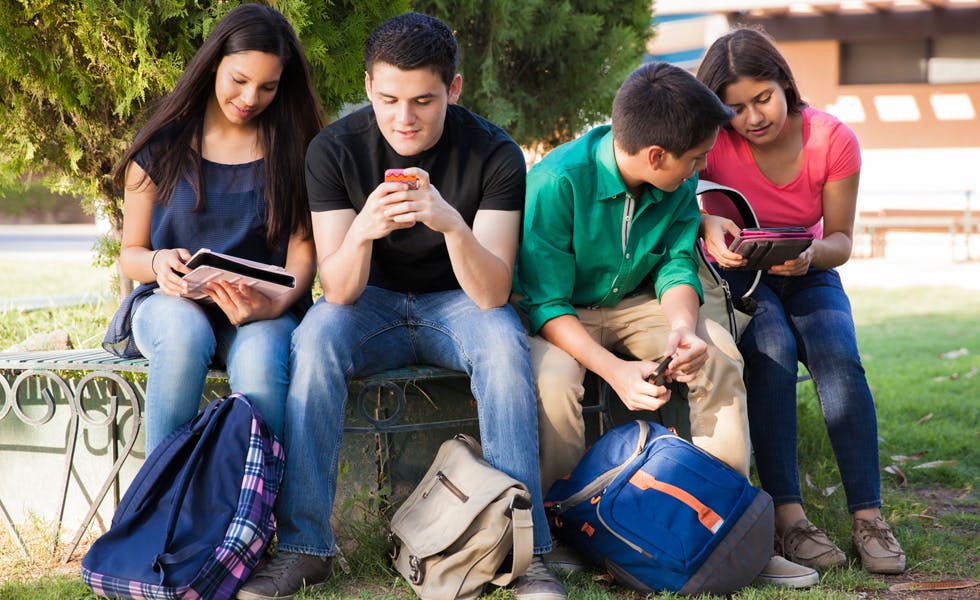 By the age of 11 children today are already well versed in how to use social media but what they use it for and how they communicate is not the same as adults. Ahead of their panel discussion at the Festival of Marketing, three kids share their views on brand experiences, peer-to-peer marketing and what really interests them on social media.