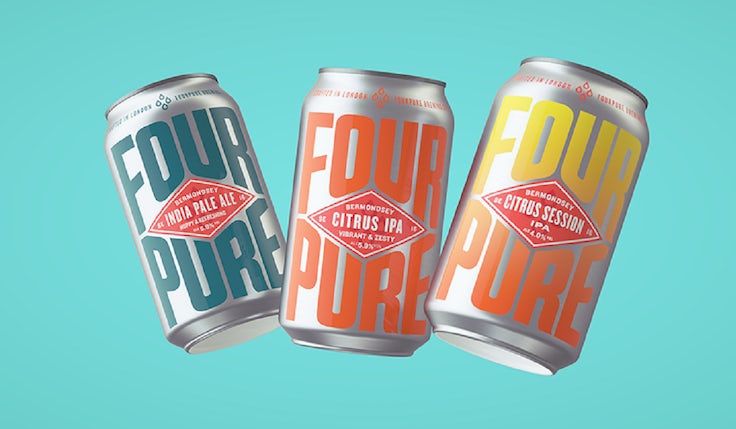 The craft beer market has been steadily gaining pace over the past few years, with a number of brands such as BrewDog and Camden Town making their mark and helping the category grow in popularity.

But many of the rules that have been created by the sector have added needless complexity, which could be alienating some consumers, according to Adrian Mooney, marketing director at Lion Little World Beverages.

“It can be silly [craft beer culture], with people sniffing hops and talking about where the hops are from when a lot of people just want a great beer,” he tells Marketing Week.

“If you’re unfamiliar with what an IPA is or a session IPA or pale ale, that’s confusing enough, but when people put wacky names on top of it, like ‘electric disco forklift truck’ it makes it harder.”

In order to make craft beer more accessible to the masses, he believes some of this “silliness” must be removed.

“It’s great for people in the craft market, but what we’re finding is [the existing players may have] created some rules that are hard for other people to understand,” he adds.

Fourpure is all about welcoming people and demystifying it, but also taking the piss a little bit out of the silliness in craft.

Mooney describes Fourpure as the company’s “gateway” brand, through which it hopes to welcome new craft beer drinkers. The brand unveiled a new look in 2019, which he describes as cleaner than is standard practice in craft beer to distance itself from the “pretentious image” craft beer can have.

“Fourpure is all about welcoming people and demystifying it, but also taking the piss a little bit out of the silliness in craft,” he adds.

One of the business’s key ambitions is to take a podium finish in retail craft beer sales, which Mooney says will signal the brand’s progress in becoming a household name.

“We want to be in the top three of craft beer brands by 2023. We’re now in the top six. That would mean more than quadrupling revenues. Our off-trade market size is about £8m. We want to get up towards £50m in terms of revenue,” he states.

Mooney says there is an opportunity for Lion Little World Beverages to capitalise on the craft beer market as much larger rivals such as Beavertown, BrewDog and Camden Town Brewery turn their attention to compete with more established lager brands, creating a power vacuum in the craft division.

“We’re in a really good position to grow, and the really interesting thing about craft is you’re getting BrewDog, Camden Town and, to a degree, Beavertown vacating the area. [They’re] kind of saying, we’re too big for craft, we want to be thrown in the middle of the market,” says Mooney.

BrewDog’s former marketing boss: It wasn’t ready for a CMO

“I feel that there’s no one there, besides us to take that place and grow the category further forward. There are lots of smaller businesses our size or smaller, but that excites me because there’s going to be a bit of a vacuum.”

Mooney believes the opportunity is there as craft beer is a segment on the rise. He points to Nielsen data which shows it is steadily gaining ground in the beer market. 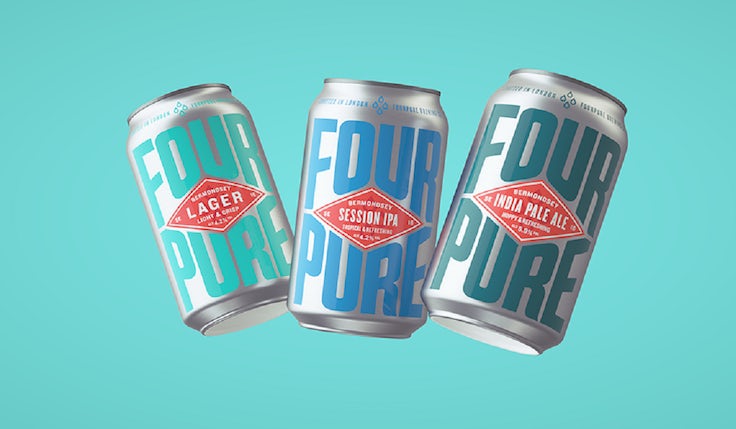 Mooney forecasts a massive surge in on-trade sales due to “pent-up demand” as the hospitality sector begins to reopen, particularly as many people plan to spend some of the money they saved up during the pandemic.

To capture this demand, Lion Little World will be hosting comedy nights at its taprooms in London and is hoping to launch its first TV ad which will be initially available on video-on-demand services. A “small scale” steppingstone compared to major brands, but Mooney notes only large-scale rival Camden Town has ever made an ad for television.

Mooney, who has worked for brands such as PepsiCo, Britvic and Tetley throughout his career, joined Lion Little World last year as the business looked to up its focus on brand building. The move to an emerging business was something that piqued his interest.

“I like the fact there’s a chance to define this, a chance to make it big and get some traction behind it. The company has a brilliant set of brands, and you don’t often get the opportunity to take something very small and grow it and have the responsibility to do it,” says Mooney.

He praises parent company Lion’s hands-off approach, only assisting with operations and providing budget. Lion Little World is treated like a startup, where everything you do matters, but there is no stress with unrealistic targets or having to drum up financial support as is the tradition in the startup world.

“I find it much more rewarding working for a small business and to try and make it into a bigger business. I don’t miss the days when I was marketing director at such and such where we’ve lost 0.1% of market share and been demanded to figure out a plan to get it back in the next three months.”

His first job when joining Lion Little World was to unite the company’s multiple marketing teams which were divided under each brand. He noticed the lack of communication between the teams resulted in products that all looked similar, which meant they were cannibalising each other.

“When I looked at the business, the brands didn’t seem to be very differentiated from each other, let alone other brands in the market. Now the roadmap in place for [each brand] is very different, the look and feel of them is completely different,” he explains.

“I inherited a team that had to understand they were part of a bigger business [after the acquisitions], and Fourpure and Magic Rock marketing teams had to work together. It was tricky for a while, it was them and us, ‘what can we learn from you?’ and ‘do we want to learn from you?’. Now we’re the Lion Little World team.”

Brands across the board had to ramp up direct to consumer (DTC) operations during the pandemic, and Lion Little World was no different.

The company was used to face-to-face meetings with supermarket partners over shelf space and promoting its beers at festivals and events. But realised quickly it needed to strengthen digital operations to remain relevant.

“We had to up the engagement, up paid social with both Facebook and Instagram to get people to DTC in the absence of having events and having the off-trade. There was no way we were going to make up the loss from that huge amount of business that had been cut off from us [with the closure of pubs and events], but it really did help.”

If you’re unfamiliar with what an IPA is or a session IPA or pale ale, that’s confusing enough but when people put some wacky names on top of it like ‘electric disco forklift truck’ it makes it harder.

A head of digital and social manager were recruited to help handle the company’s 100,000 followers across all brands.

Mooney hints parent company Lion could be seizing acquisition opportunities in the UK market where some brewers are unfortunately shutting down.

The fact Lion is a company with a startup mindset excites Mooney, and he says it pushes him to be more creative and work harder than he has ever had to before.

“That for me isn’t something that excites me.  Being here and having a boss who says yes or no, and lets you go and do it is better. We don’t have the biggest budget in the world right now, that’s the downside, so you’ve got to be really creative, but I quite enjoy that.” 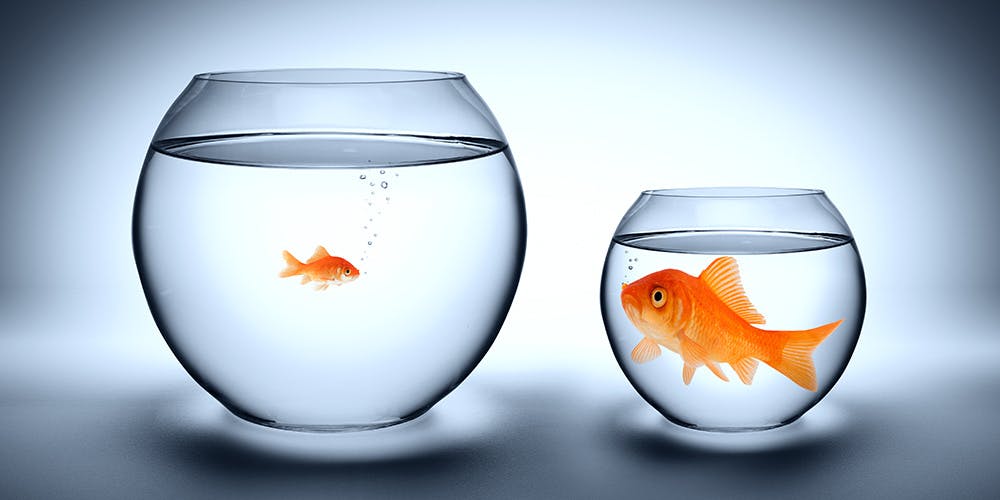