It plans to launch pop-up bars, similarly to this year’s Belvedere Martini Bar, in cities such as Manchester and Birmingham to play up the ingredients such as the rare rye unique to its home nation. Belvedere will also use the events to promote its new Unfiltered variant, which launched this summer, to get customers to trade up.

The experiential activity will be used to widen the brand’s social media footprint. Belvedere  has been using Instagram to make its high-profile experiential events and sponsorships more accessible to those fans who cannot attend.

The drink’s provenance push is in direct response to what spirits makers such as Grey Goose and Russian Standard say is the rise of the discerning drinker with younger consumers drinking less in favour of more premium alternatives. The category has been quick to pounce on the shift this year and already outlined plans to further grow the market in 2014. Grey Goose launched its first multi-channel campaign in October to showcase its provenance at scale. 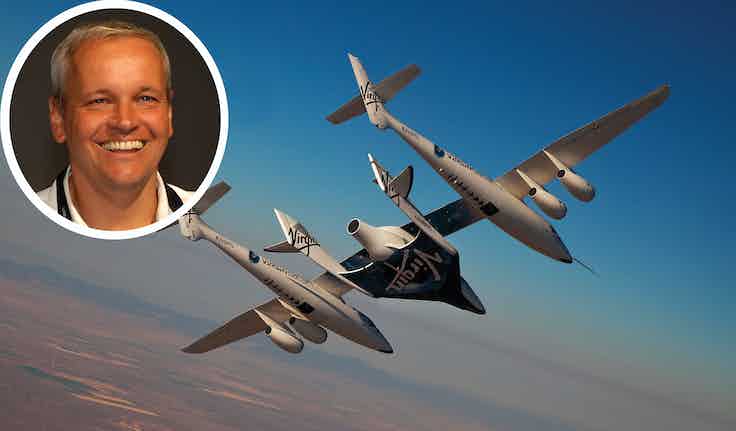 Virgin Galactic’s commercial director talks about marketing the inaugural flight, the importance of partnership deals and it is accepting Bitcoins.