The brand has traditionally focused its brand building efforts in London, but says it is ready to “press go” on a national push to cities such as Manchester and Birmingham after noticing rapid growth in the category since it launched in 1996.

The strategy will echo the brand’s existing approach by focusing on promotions in high-end clubs and tie-ups with other luxury brands that highlight the vodka’s Polish heritage.

Speaking to Marketing Week, Belvedere president Charles Gibb, says: “The UK is a very fast growing and dynamic market for us, but it is still relatively small. We’re now looking at all other major city centres like Manchester, Birmingham, Liverpool and Edinburgh and are trying to identify the places where young people go out to experience high quality.”

He adds that the US still remains the brand’s biggest market, saying “there will be no larger market for the foreseeable future.”

“The marketing for Belvedere we’re doing in the US and the rest of Europe helps us to build the category in the UK”, adds Gibb, “It also helps that many of our target 25-30 year old consumers travel and use the internet to make their discoveries.”

Social media promotions, apps and a revamped mobile site will also play a more prominent role in the brand’s marketing in future, he adds.

It is currently sponsoring Rolling Stone magazine’s new music news app and is also rolling out its Belvedere Masterclass app, an initiative that also aims to educate consumers on the history of vodka. Champagne brand G.H Mumm launched a similar service earlier this year to educate drinkers on how to drink champagne in a “modern way.”

Belvedere says the marketing push will focus on driving purchases in the on-trade as the business has seen a rise in sales this year. In August, the vodka producer announced first half sales of €429m (£348.4m), up 1.6 per cent on the same period the previous year.

Gibb says: “The recession has made consumers’ re-evaluate their brand’s choices and look out for those with real authenticity. The Belvedere brand resonates with consumers today more than the bling of pre recession.”

Separately, the business is running 90 events over the next week around the world to raise money for World Aids Day (1 December) as part of an ongoing partnership with charity RED. 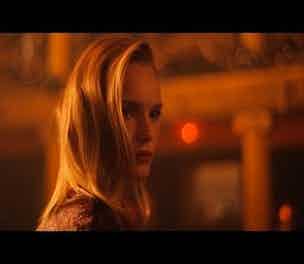 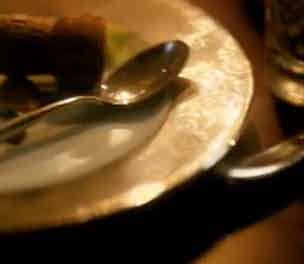 Ann Summers is launching what it claims is the “sexiest ever Christmas TV advert” as part of its festive campaign. 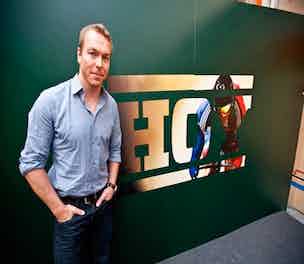