Benetton is looking to establish a stronger brand identity and increase “respect” for the brand among consumers with a new marketing campaign and creative platform ‘Clothes for Humans’.

The new strategy aims to celebrate “the beauty of everyday moments and everyday emotions” through the brand’s clothes. To do this, the fashion retailer has divided its products into three categories; ‘dress up’, for job opportunities where a certain elegance is required; ‘dress down’, for casual occasions; and ‘dress to move’, a line suitable for training and sport.

The activity will include above-the-line, digital and social activity, as well as in-store elements. The brand is also launching a publication that is “50% product, 50% quality content”. It will be devoted to the “way human beings dress” and published four times a year.

John Mollanger, chief product and marketing officer at Benetton, says that unlike some of its infamous nineties ads, the new campaign does not intend to shock but instead connect with consumers on an emotional level. However, it is still keen to stick to its founding values.

“The ambition is to go back to a stronger level of identity and to essentially promote a style of life, not just the products we sell.”

“[The style of life] is about making sure we express the three founding values behind our brand, which includes our knitwear, social commitment and bright colours, and that we express them in a way that is more authentic to people’s activities and emotions.” 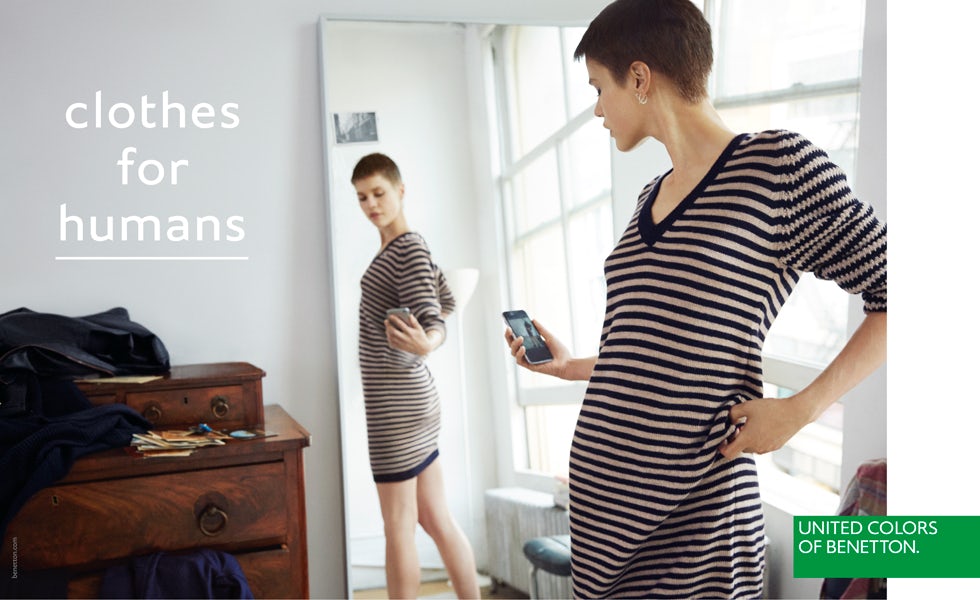 Getting on consumers’ shopping lists

Mollanger admits that the brand has “decent” awareness ratios, with prompted awareness ranging between 70% and 99% in different countries, which is why it won’t be a key measurement of success. Instead, Benetton wants to increase brand affinity and consideration.

“For people to know the brand is one thing, but to clearly know what we are about is another. The second part is to translate this perceived affinity into consideration. We want consumers to put us on their shopping list for apparel,” he explained.

“While people know us, there is less evidence that the brand is respected by consumers. We want to increase the level of [brand] desirability. The way we like to improve that is by making sure we start again and resonate for more than the products we sell.”

Benetton originally announced its change in strategy in November last year, when Benetton said it would be moving towards a more “mature” phase in terms of its advertising. In the eighties and nineties it was predominantly known for shocking and provocative campaigns shot by photographer Oliviero Toscani, which included three human hearts and US president Barack Obama kissing Hugo Chavez, the former president of Venezuala. In more recent years, however, the brand has placed a bigger emphasis on its products.

While Mollanger is careful not to be overtly critical of the brand’s previous marketing activity, he admits that Benetton’s most recent campaigns had a “strong connection to merchandise” but that it was unclear whether consumers “sufficiently associated themselves with the brand”.

“We are now entering our third phase and are hoping to take a more balanced approach. This phase is one of maturity but doesn’t mean you have to become boring.”

“That will be the trick – to stay relevant on the one side but keep people thinking and generate an emotion on the other,” he said.

Benetton also has to battle other high street competitors such as H&M and Zara, which produce clothing lines all year round instead of sticking to two or three collections a year. While Mollanger admits that other brands are “much faster” than Benetton, he remains bullish about the retailer’s future.

To find out more about brand and creative, visit the Festival of Marketing, which is running on the 5 and 6 October at Tobacco Dock, London. For more information about the event, including how to book tickets, click here. 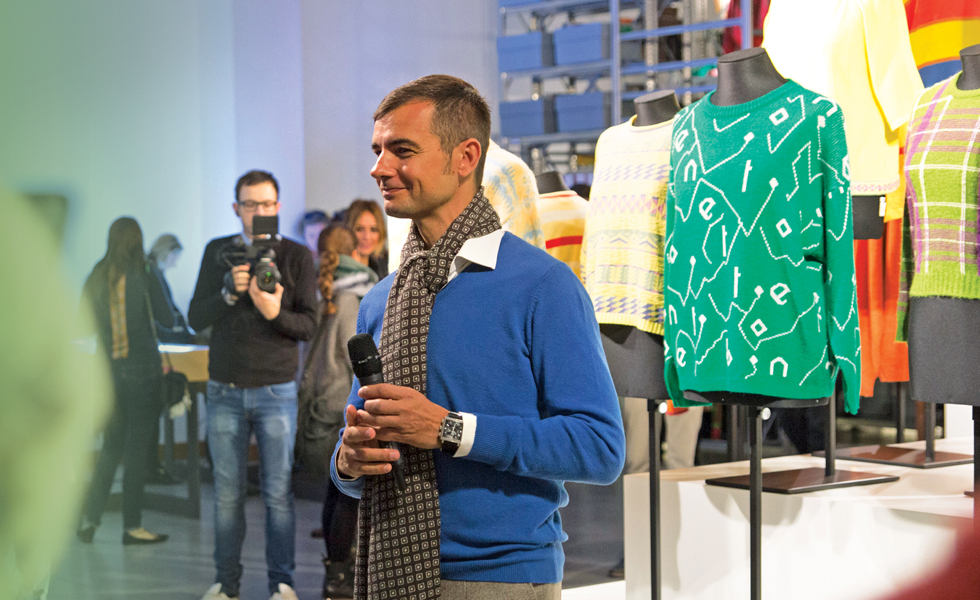 Famed for its shocking ads of the 80s and 90s, Benetton’s sales have slumped recently, but chief marketer John Mollanger’s turnaround plan puts the focus back on products. 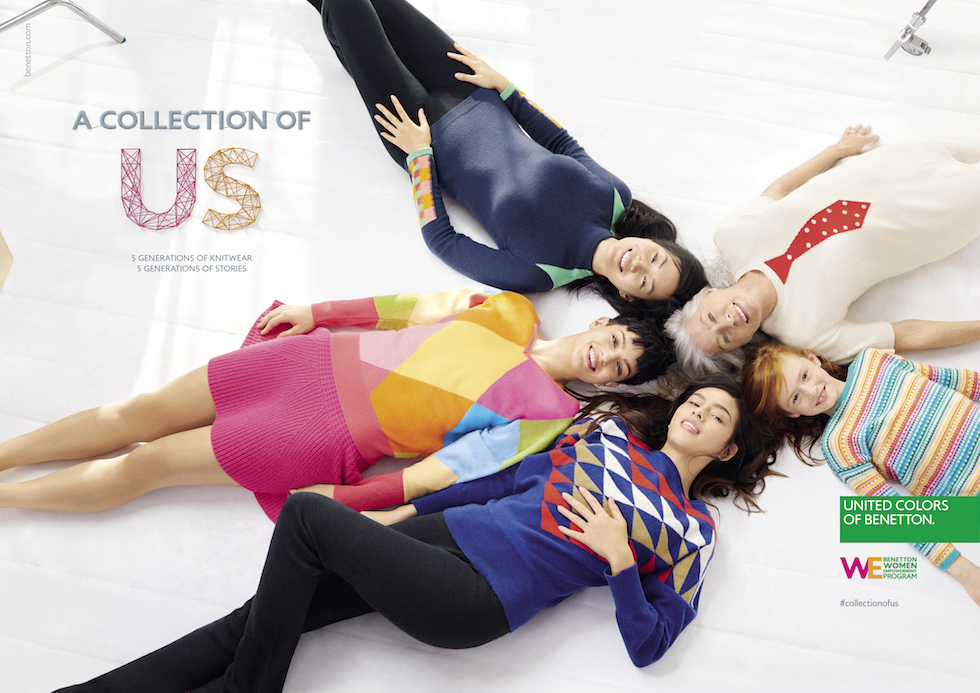 Benetton’s launch of a new campaign and initiative championing the emancipation and empowerment of women globally marks a “maturing” of its brand communications beyond shock tactics, according to marketing chief John Mollanger.

Benetton has a long history of using its communications to raise awareness of social issues such as discrimination but is now looking to take that one step further with a campaign that aims to help solve some of those problems.