Working in partnership with the UN’s department of public information, Benetton will look to develop sustainable social projects, offering small grants to fund work that helps to solve the problem of violence and abuse against women. Benetton will identify such projects using its Unhatenews platform, inviting people aged between 18 and 30 to send through their thinking on how to tackle the problem in the form of news they would like to read.

A TV ad showing a group of men from a wide variety of cultures throwing flower petals at a woman in the centre will air globally from today (24 November) to mark the start of the “Orange Days”, a 16-day initiative by UN Women held in honour of the battle for women’s rights. It will include a link through to the Unhatenews platform, encouraging people to share their ideas and create discussion around the topic.

Gianluca Pastore, Benetton’s global marketing and brand director, told Marketing Week that Benetton sees a clear link between its sales and these kinds of socially responsible campaigns, helping it create a more emotional bond with its core consumers. It also helps the brand stand out from other fashion retailers and ensure it is more recognisable to the average consumer.

He said: “Talking about social change is part of history of the brand, there are no boundaries between this and our product. We want to be recognized as a brand with a point of view.”

Building on the ‘Unhate’ platform

Having shied away from major global brand campaigns for much of the 2000s, Benetton returned in 2011 with its “Unhate” activity, the first of which featured several images of world leaders reconciling, including US President Barack Obama and Venezuela’s Hugo Chávez.

Benetton claims that campaign reached nearly 500 million people around the globe despite only running for a couple of weeks, creating a level of engagement and discussion that was “really impactful”.

The success of the new campaign will be judged on engagement, with Benetton hoping to get as many people as possible talking about discrimination and coming up with ways to end it. The brand hopes that between 20,000 and 30,000 people will visit the site and leave their thoughts while thousands more will see the campaign and be inspired.

“The most important thing for us is to create emotion. To get people to stop and react with feeling to the campaign.”

Eric Ravelo, creative director at Benetton’s in-house agency Fabrica, said: “The most important thing for us is to create emotion. To get people to stop and react with feeling to the campaign, that is the goal and that is success.”

The end game is a sales boost for Benetton and its brands United Colours of Benetton, Sisley and Playlife. Benetton was a leading European fashion brand in the 1980s but has since lost its position to brands such as Zara, Topshop, Gap and H&M.

Sales for Benetton’s financial year 2014 were down 10% year on year to €1.6bn. The company is in the midst of a transition as it refocuses its store network around key markets such as Italy and restructured to separate out its three brands into three distinct fashion lines. 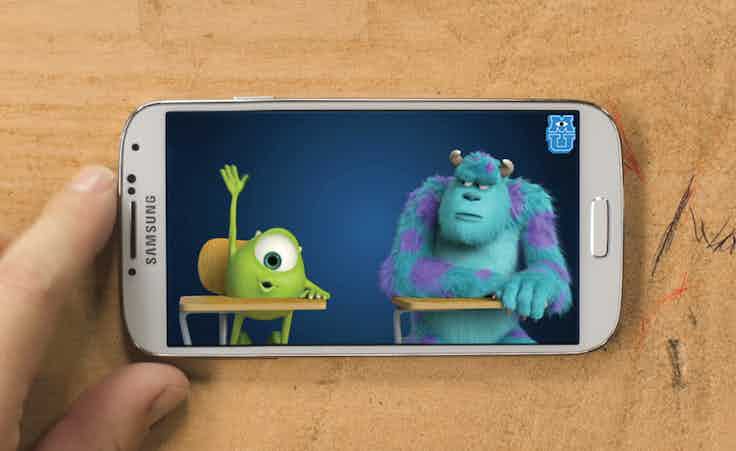 Such is the popularity of content marketing that 20p in every £1 of marketing budget is now spent on it. However, compelling and shareable content can be a hit and miss affair, so what are the best ways of creating great content and getting it seen? 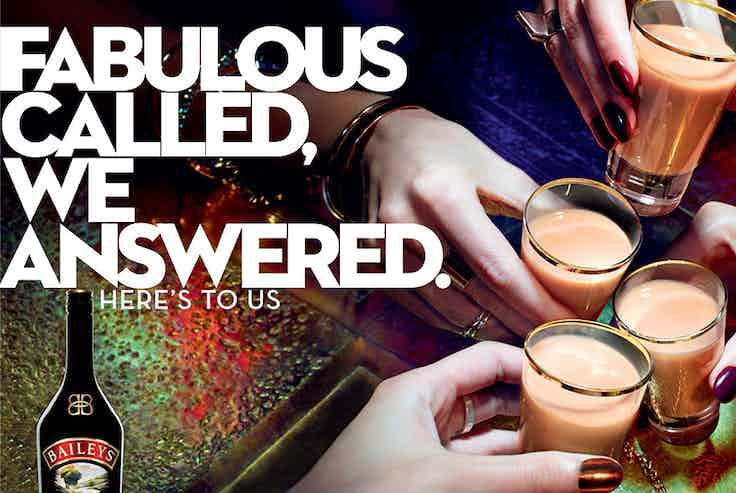 As Baileys hits 40, the brand has set itself an ambitious task – to become an integral part of the female toast.