The British food brand, which specialises in turkey products, has invested £3 million in the rebrand and marketing campaign, and will be launching a new TV ad in October.

The brand has been through three previous rebrands over the last nine years, but none of them truly captured the brand’s essence, Bernard Matthews’ marketing director Rachel Copley told Marketing Week.

“Rebrands that we’ve done in the past were perhaps a bit too serious and didn’t tell the brand story properly,” she said.   “We wanted to bring back the world of Bernard Matthews by focusing on our unique features like our home Great Witchingham Hall, green energy and our animals and do it in a fun and contemporary way.”

Copley is predominantly hoping to bring young families to the brand through a six-month sponsorship of cartoon TV show The Simpsons. The brand hasn’t appeared on TV since 2011.

“It’ll be on Channel 4 at six o’clock. That means lots of younger families will be getting round to having dinner and watching the programme,” she said.

“Hopefully through our sponsorship of The Simpsons we can talk to a younger audience.”

Bernard Matthews needs to improve its performance when it comes to brand awareness, according to YouGov BrandIndex figures.

The brand currently sits at the bottom of the overall Index rankings, a measure of a range of metrics including quality, value and impression, when compared to 29 competitors in the chilled and frozen food brand category.

The brand also scores the lowest when it comes to impression, buzz and reputation.

Bernard Matthews has faced struggles over recent years. In May this year it was reported that the brand was seeking £10 million in order to stay afloat, after previously being given £25 million by private equity firm Rutland Partners in 2013.

The brand has been trying to stem losses since 2007 when its stock of birds was struck by avian flu, while its former “Turkey Twizzlers” brand was notably singled out and criticised by star chef Jamie Oliver in his TV show “Jamie’s School Dinners” back in 2005.

A spotlight on Great Witchingham Hall

Marketing activity to support the rebrand will include PR, social media and a website redesign, with new packaging being introduced in three phases from September 2015 to early 2016. The rebrand and design work was undertaken by BrandOpus.

The brand’s logo has also been given a makeover, with Great Witchingham Hall prominently featured on all packaging (see image above).

“The new logo is all about what makes Bernard Matthews unique,” Copley explained.

“One of our customers called it contemporary and retro at the same time, which sums it up well.”

Copley admits that while the campaign is “all about sales”, she also hopes that the campaign will lead the brand to become more relevant with young families.

“Many people remember loving our products when they grew up. The brand has been out there for 65 years, so there have been several generations growing up with the product,” she said.

“But this campaign is all about younger consumers and giving them a reason to buy our products.”

To achieve this goal, the brand has been working closely with bloggers.

“We want people to rethink some of the products and make them relevant to busy mums and dads who have other things to do,” Copley explained.

“It’s about coming up with solutions to their issues, which is why we’ve been working with bloggers, as they’ve given us great feedback.” 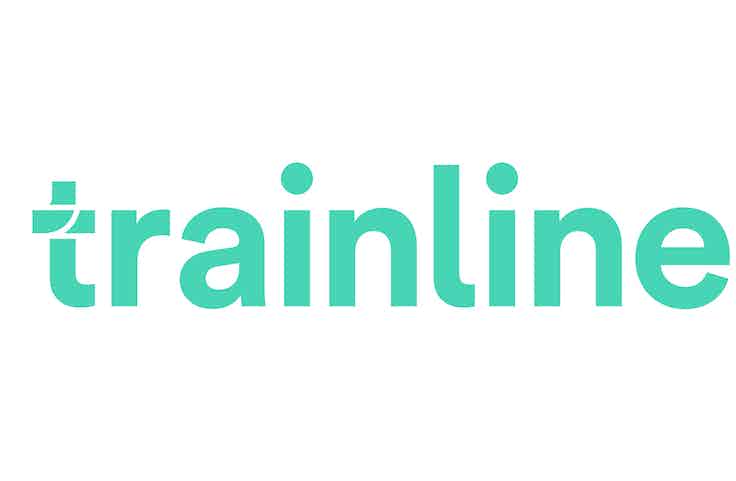