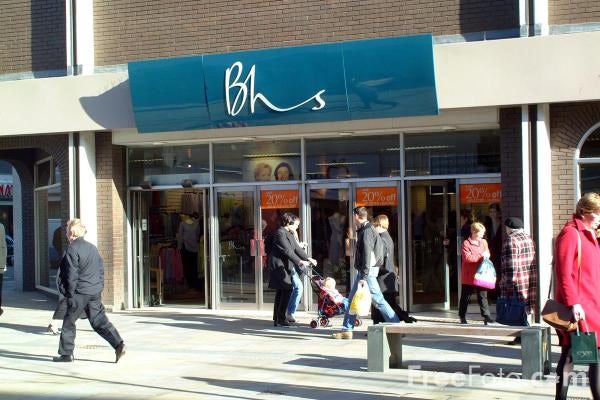 Department store group Bhs has suffered a 34% fall in annual profits and a fall of 1.4% in total sales to £860m. The drops will be seen as further evidence of retailers’ escalating woes caused by the economic downturn.

Bhs, the store owned by retail tycoon Sir Philip Green, reported that for the year to the end of March pre-tax profits were down 34% to £32.6m, from £49.4m a year ago.

Like-for-like sales, which strip out the impact of any new store openings during the year, declined by 3%.

Green, who owns the Arcadia empire which also includes TopShop, Miss Selfridge and Dorothy Perkins, said the results were a “solid performance in an exceptionally challenging market”.

He acknowledged the unpredictable and competitive domestic market but added that people needed to be calmed down and be given a “bit of confidence”. He says: “Underlying business is not going to disappear. It is not a disaster.”