Big brands are finding homes for themselves in the co-working environment, often as a way to foster creative ideas, reach new customers or attract and retain top talent.

For professional services giant KPMG the rationale behind its decision to place teams in co-working spaces was to make the brand more accessible to startups, scale-ups and entrepreneurs, explains Kirsty Mitchell, director for growth and leader of the co-working strategy.

The multi-disciplinary teams work organically with these smaller businesses, supporting them with their daily issues. The teams are encouraged to embed themselves into the community and build trusted relationships.

Everyone sent out to the co-working environment has at least five years’ experience in a practice from auditing and tax to corporate finance and consulting.

KPMG has been working in a variety of different co-working spaces since October 2015 and now operates from four sites in London, with a further two in the pipeline and plans to branch out to Glasgow, Manchester, Leeds and Birmingham in 2019.

People don’t consume media in silos, so it’s important to talk to them as rounded individuals rather than just as business people or customers.

“In order to be attractive to this new demographic of business owners we need to show that we understand them, not just say that we do,” Mitchell states. “Being co-located we are not only adapting to support them better, but also changing our own firm from the inside.”

While she has seen a lot of “innovation tourism”, larger companies going into co-working spaces hoping to be struck with creative thinking and then going back to their main premises, this is not the KPMG approach.

“You get out what you put in, but for us by really committing and becoming part of the co-working ecosystem it’s been more powerful than we could have imagined,” Mitchell adds.

When Digital Cinema Media (DCM) decided to set up a team in Manchester the priority was to maintain the energising work ethic created at its 70-strong London office. Knowing this would be harder to replicate with a team of four, regional sales director Steven Lorenzini thought the buzz of a co-working space would be a good fit.

Moving into their own office within the WeWork space in Manchester’s Spinningfields has helped the DCM team cultivate their work culture in a friendly environment, which has inspired a new way of working. It has also provided the team with multiple opportunities to link up with other agencies and brands in the building, including location data specialist Mobsta.

“As a company we’ve been partnered with [Mobsta] for over two years, but since being in the same office space we’ve been able to really cultivate this working relationship and we’re making exciting plans for the future, which may have previously not happened or taken longer to put in place,” states Lorenzini.

Insurer Direct Line is also tapping into the opportunities created by the fast-growing co-working environment. In July, it launched a campaign called ‘Keeping up with your world’ to highlight the flexible insurance it can offer to startups and small businesses as they grow.

The advert follows 30-something founder Jenna on her journey to startup success. Direct Line explains that it wanted to focus on a female founder given that during the past five years the number of women becoming their own boss has risen by 24%, equivalent to 300,000 more female self-employed workers.

“We live in the ‘entrepreneurial era’ with ever-increasing numbers of startup enterprises, many of which are growing at incredible rates. Our research shows that one in seven workers in the UK is now self-employed, the highest rate ever,” explains Dan Titley, head of Direct Line for Business marketing communications.

“Having a female lead reflects our modern approach to business insurance and creates a character Jenna, who resonates with our audience.”

The advert was designed as both a consumer and B2B campaign. Titley explains that while business owners treat their firms with a professional mindset when it comes to buying decisions, they still behave like consumers and expect the same quality of service from a major consumer brand.

“People don’t consume media in silos, so it’s important to talk to them as rounded individuals rather than just as business people or customers,” he states.

With this new campaign Direct Line is seeking to position itself as a business insurance provider for small businesses, freelancers and contractors, as well as a partner for startups that boasts the ability to flex its offering to fit their changing needs. 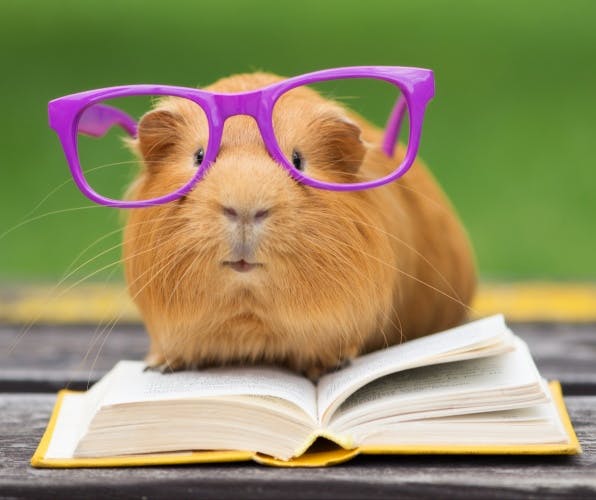